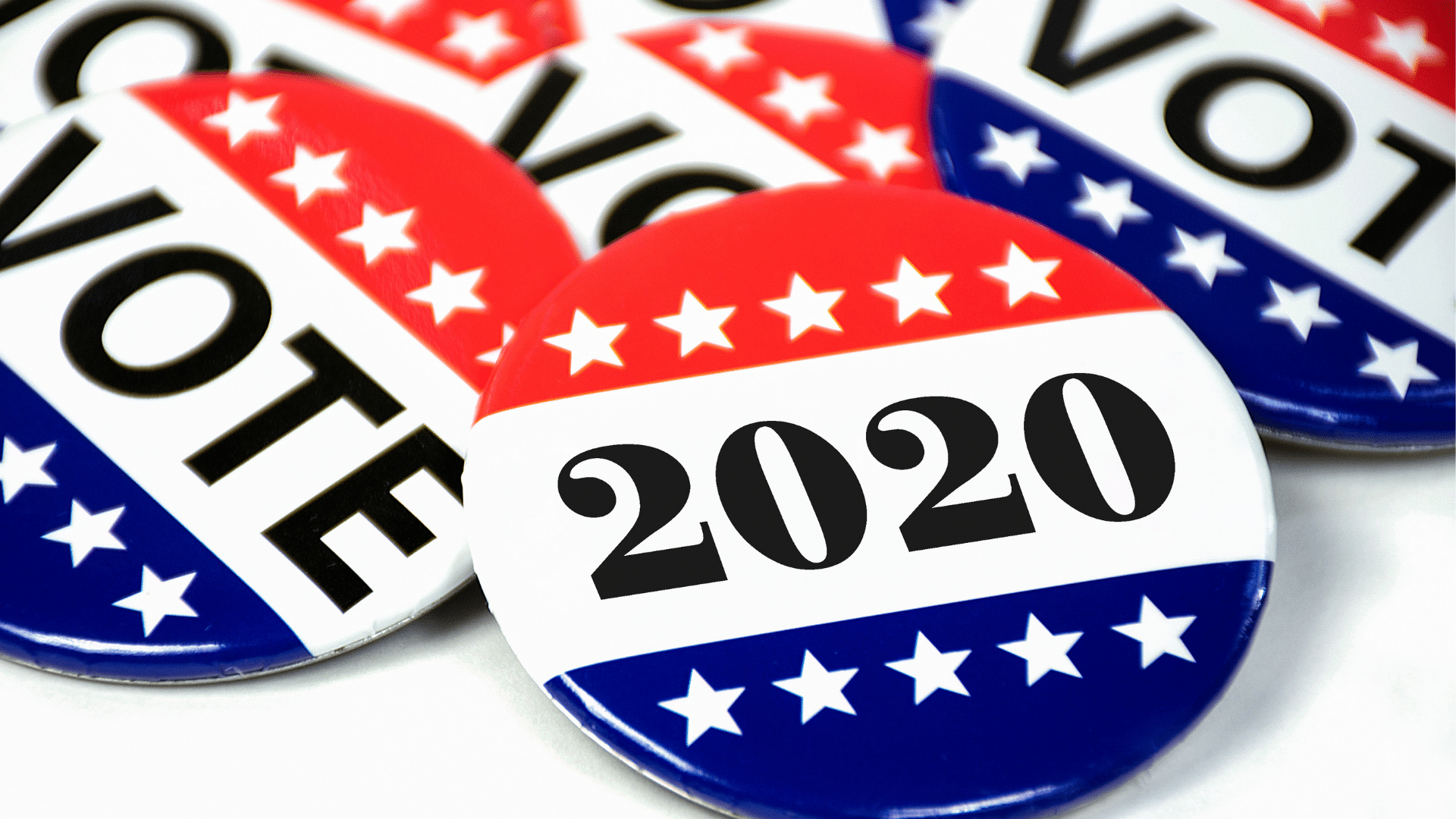 Well, Everyone is talking about the election on Tuesday…

The political regimes and government institutions do not matter as much as we think they do to the Gospel.

The Gospel and the Kingdom of God seems to grow the fastest under government institutions that are the most hostile to the Gospel.
Think of the early church…

The church first exploded in Jerusalem under a system put in place by the Romans that hated them and a Jewish Sanhedrin that wanted to stamp them out. When the government turned on the early Christians, after Pentecost, the church multiplied even more. Christians that were driven out of Jerusalem because of their faith took the Good News of the Gospel with them.

They were persecuted and killed for their faith. Yet, the faith exploded all the more.

And today, China is expected to have the largest population of Christians in the world by 2030. Think of the hostility of Communist China to the Gospel.

In North Korea, I hear stories of the authorities having to split out the Christians from the regular prisoners. The reason is because if they do not the entire prison will be converted.

Additionally, from some of my friends in missions, I am hearing that the Gospel is spreading fast in Muslim/Re-stricted Access countries. In these areas, the greatest promoter of the Gospel is actually terror. As the terrorists brag and recruit in some of these poor communities, the families are researching the Bible out of curiosity. As a result, they are finding the Jesus of the Bible.

Not too long ago, I heard of a man that was using Whatsapp, which is much more popular overseas than it is here, to evangelize. He is a new Christian and listens to sermons on the internet. After listening to these sermons, he is translating them and sending them out on his Whatsapp network as audio files. Last count was that he had over 1,000 listening to his translated sermons.

God does not need a friendly political climate to push His Gospel out. Historically, it seems that hostile governments actually make revival more likely.

The Gospel does not need a President or a King other than Jesus. So, don’t be anxious! The election is not worth the anxiety and worry we have placed on it. Anxiety seems to be thick in the “fruited plains” of America.

Recently, I read the article from John Piper for which so many have already pointed out the weaknesses in his position. I don’t want to go into depth here because, honestly, many of these other writers have done a much better job than I will.

My first thought was that Piper’s article was completely unexpected and out of character. What I would expect from him would be something more like my position at the beginning of this article.

It is my belief that the next generation of Believers that we are raising right now will be the first to be thought of as a danger. We are entering a phase in which there will be more hostility toward Christians in America, and I believe that the next generation, which is two or three Presidents away from prominence,  will be considered deplorable to mainstream America.

Many of you agree with me, and there is a lot of anxiety and worry that goes with that view. I think that is only “human.” But, don’t worry! God is good and His love endures forever.

“Do not be anxious about anything, but in everything by prayer and supplication with thanksgiving let your requests be made known to God. And the peace of God, which surpasses all understanding will guard your hearts and your minds in Christ Jesus.”
(Phil. 4: 6-7)

I believe this verse whole-heartedly and derive peace from it. I believe the antidote for the anger and racial division and oppression and anxiety that we are all witnessing is not a vote. It is gratitude as described in the Bible. The kind of gratitude that overflows from a heart that knows it has been redeemed by Believing on the Lord Jesus Christ. So much so that I have written a book/journal on gratitude.

I also believe it is a lot easier to take a position of sitting on the sidelines as a Christian in a political campaign when you think your vote does not matter. Your vote does matter, and you should vote. No matter how uncomfortable you might be with the candidates, you should always vote as a citizen of the United States.

Just to state it, I voted for Trump in 2016, reluctantly, but I am voting for him enthusiastically in 2020 because he has kept most of his promises. It is truly unique for a Republican politician to treat his promises as a to-do list. He isn’t perfect, and I have cringed many times when reading his tweets. However, I have grown to believe that he will make every effort to do what he says.

The Founding Fathers believed the hope for this country was an informed and moral citizenry that would be active in its continuation. Some of the signers of the Constitution were Christians and others were not, but all of them believed the country needed people who believed in God active in the process.

No matter who the next President is, the Gospel will endure! Matter of fact, it will do more than endure. It will compound. And it seems that the more hostile the government and vitriol of the political leaders, the more fuel for the Gospel. But, make no mistake, your vote will matter politically.

The Gospel,…well, it is God’s gift to us. We should be grateful for that gift and be generous with sharing that gift with others. Whoever wins the election, that gift will continue.