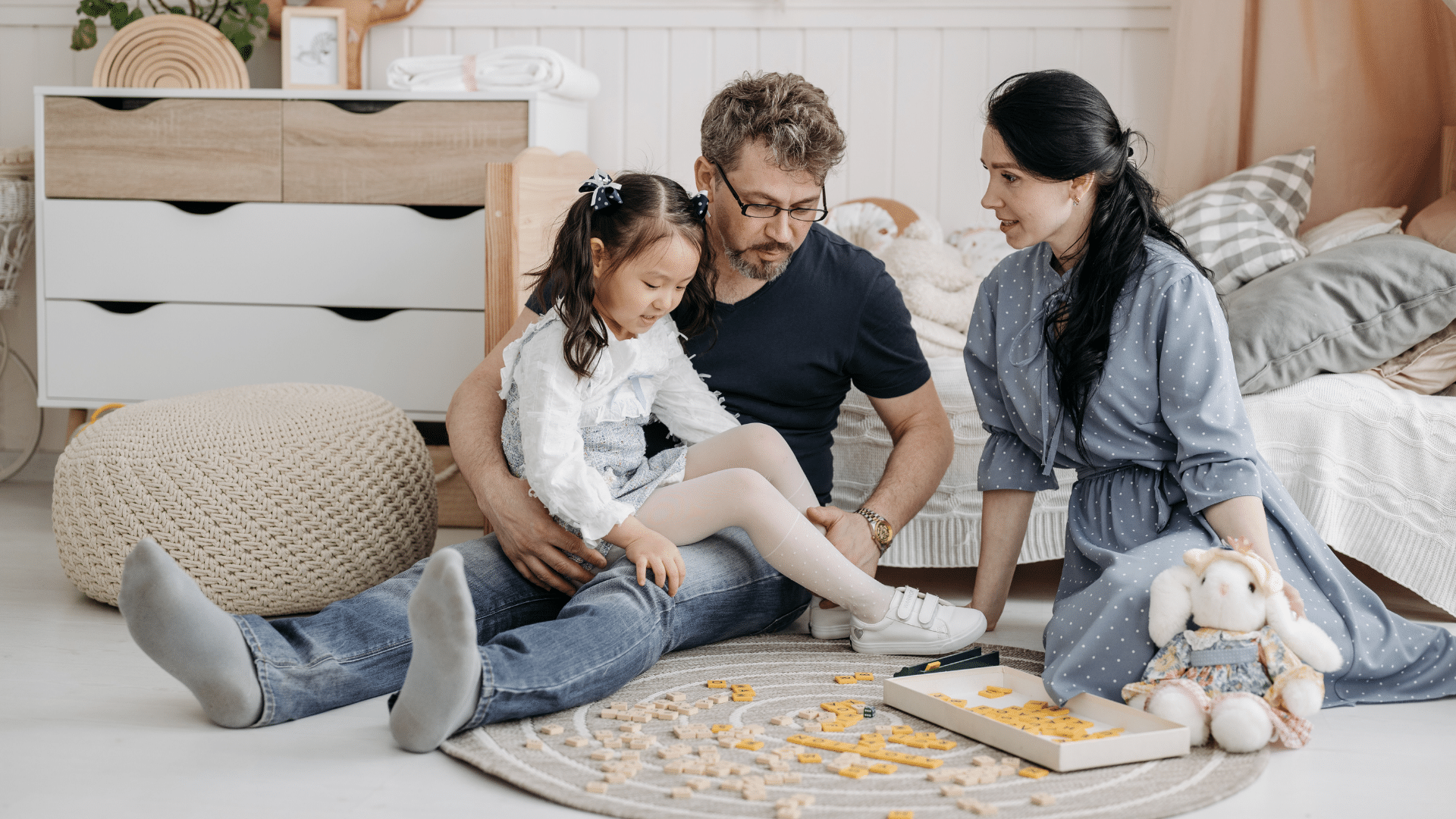 The One Who Dies With the Dirtiest Towel Wins

In high school and college, I served at a Christian camp in North Carolina called The Wilds. It would be hard to overstate how God used my time there to grow my faith and equip me to serve Him the rest of my life.  The directors spoke often of servant leadership, and they encouraged us to become like Jesus in that way.

Around the time I was working there in the early 90s, there was a popular bumper sticker that noted, “He who dies with the most toys wins.” The idea was clearly that you should grab all you can while you can and enjoy life to the fullest. That was a pretty common mindset in the eighties and nineties.

The camp staff played off that common idea as they taught us the truths found in John 13 (which happens to be where I was reading in my devotions this morning,) and what they said has stuck with me for more than thirty years now.

“Jesus, knowing that the Father had given all things into His hands, and that He had come forth from God and was going back to God, got up from supper, ad laid aside His garments; and taking a towel, He girded Himself. Then, He poured water into the basin, and began to wash the disciples feet and to wipe them with the town with which He was girded.”  John 13:3-5

“He who dies with the dirtiest towel wins.”

That’s what Jesus modeled for us. Knowing He was about to be betrayed, beaten, and crucified, He picked up a towel and did the task of a lowly servant. He used that moment for one last object lesson for His disciples and for all of us who would believe in Him in days to come.

Every part of this world’s system and what we’re led to believe is true goes against this idea, right? “He who dies with the most toys wins” makes a lot more sense to us as we grab what we can while we can, always “take care of number 1,” and exist in this “dog eat dog world.”

But, as followers of Jesus, we’re supposed to be distinct— different in every way from the way of the world. Later in that same conversation, in fact, Jesus told His disciples, and by extension us, that all people would know that we are His disciples if we love one another. (John 13:34-35.)

So, how does this impact your own life and mindset? How have you been allowing Jesus’ example of washing feet to shape the way you interact with people? Are you looking for opportunities to serve and show the love of God to those you come into contact with , or are you keeping score, expecting others to serve you, and getting brittle when you don’t feel seen for all you do? How is this displayed within your family and how are you passing this idea along to your children?

These are tough questions to answer, I know, for I have to be accountable for them every day as well. But, when we remind ourselves that Jesus washed the dusty, dirty feet of His disciples and even of His betrayer, it becomes easier to make our new goal to be the one who dies with the dirtiest towel, showing His love to the dirty, lost, and hopeless He brings across our paths.

As a parent, you get opportunities to “wash feet” every single day. I hope this encourages your heart to see them as God-given moments to be like Jesus and point your children to Him as you do.