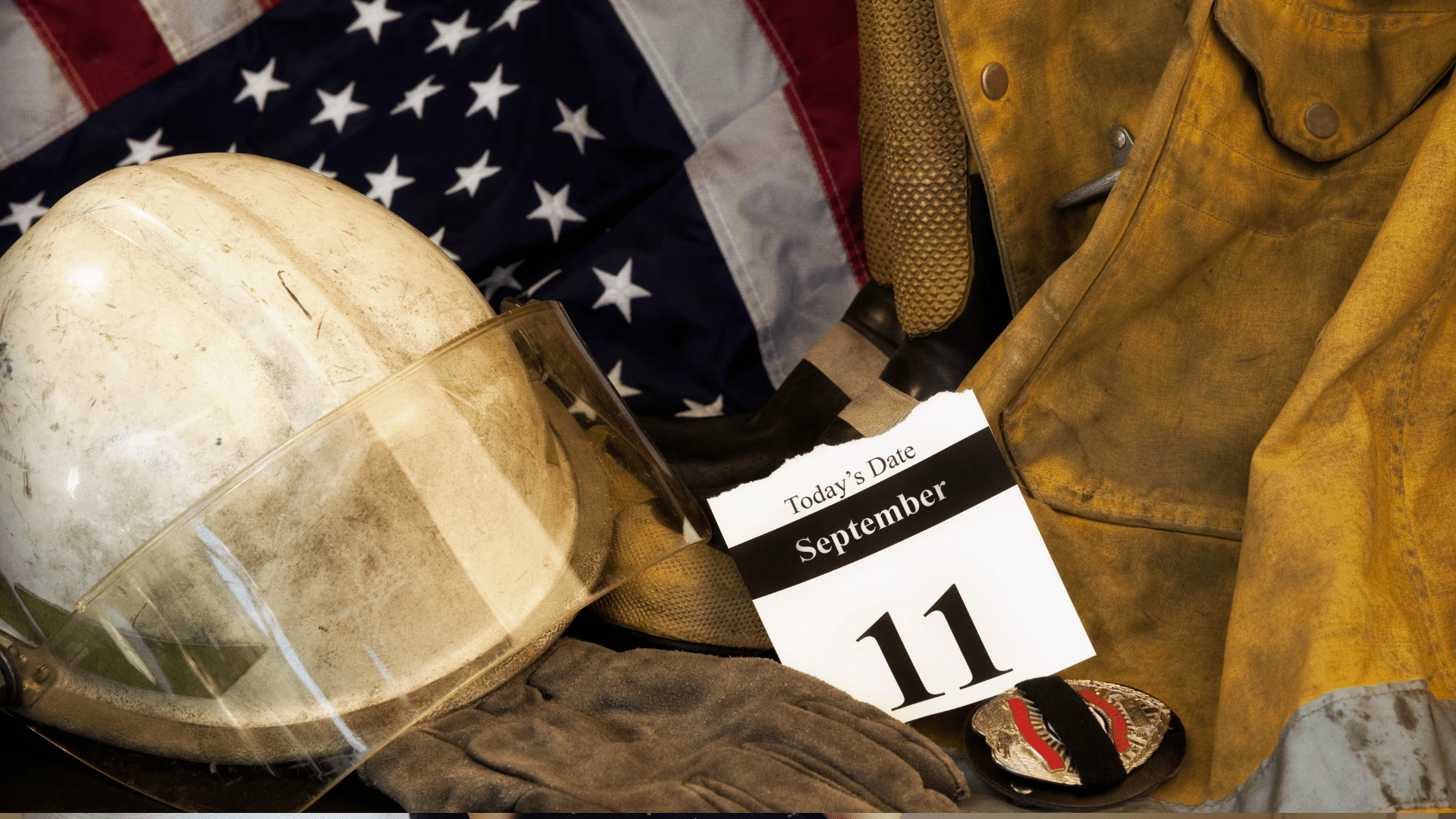 September 11th, 2001. A day that will forever live in infamy. Hundreds dead, thousands more affected. That day changed everything. The events of September 11th, 2001 have been told thousands of times and should be continued to be told. Those tragic events filled with heroism and loss will never be forgotten. Although the collapse of the Twin Towers will forever be remembered, there is more to what happened on that dreadful day. There is an often forgotten part of the story. This article is going to focus on the “Come From Awayers.” A little piece of history that is not told enough and one that starts in Gander Newfoundland.

Gander is a small town located on the North-East Point of Newfoundland. In 2001, this small town was home to less than 12,000 people and boasted of a massive airport. The Gander airport used to be a major international airport but with the advances in air travel, the Gander airport had become basically unused and had fallen into disrepair. During and after the bombing of the Twin Towers, the United States airspace was shut down. That meant every flight which was in the air scheduled to land in the United States and every flight that was currently in the United States airspace needed to land immediately. These flights were diverted to various airports around the world but one of the main airports was that of Gander Newfoundland.

The United States Airspace was shut down for the first time in history, and most of the pilots of these planes did not know why. Very few people had cell phones and of those who did, few had cell service. This made for a very tense and uncertain atmosphere. No one knew what was really going on in New York City or around the United States.

When the people of Gander heard about what was going on at their airport they raced to help. The bus drivers who were currently on strike returned to work and drove the buses down to start picking up passengers off of the massive passenger planes. The school and other public buildings were turned into housing for the refugees who were quickly named the “come from awayers” because they had come from so many different places. The townspeople started donating toilet paper, clothes, medicine, baby food, pillows, blankets, bedding, food, and anything else that the “come from awayers” would need. The “come from awayers” still did not know what was going on until someone set up a TV at the local school and they were able to watch the news. That of course spread more terror and uncertainty.  They started lining up for hours to use the payphone to call their loved ones. The people of Gander even lent people their phones so that they might call and tell their loved ones they were safe.

With uncertainty at an all-time high, the people of Gander worked even harder to help their new friends. They had food, transportation, entertainment, and everything else they could possibly get to help. However, with the “come from awayers” already having been there a few days, there arose another concern. The runway which was loaded with dozens of huge planes packed with luggage was starting to crumble. It was used to having two, maybe three planes a day flying out on it but now, there were dozens just sitting there. There was also a giant storm coming in that threatened to permanently ground those planes. It was now of the utmost concern to get those planes and people out of Gander as soon as possible before it was too late. The problem was, the airspace was still closed and no one knew when it was going to be reopened and the planes were going to be permitted to fly. Everyone was just waiting, packed up ready to go for the call that said the “come from awayers” could return home.

Finally, after several days, the call came and everyone was rushed back onto buses and taken back to their planes. The “come from awayers” had been there for almost a week and were ready to get home. The people of Gander had stopped everything for that time to take care of their new friends. They provided housing and food and anything else those strangers could need. Out of gratitude, the “come from awayers” all took up a donation for the people of Gander to pay them back and to thank them for their incredible hospitality. That donation ended up being well over $60,000 and they started a scholarship fund that has now given over $2 million in for college to those from Gander. In addition to the generous donations and thank you cards, the United States of America gave Gander a piece of the World Trade Center Steel. Gander is the only place outside of the United States that has the honor of having some of that steel.

The “come from awayers” is an incredible story that shows so much compassion and love from the people of Gander. It is one of many stories like that from 9/11. That day was horrific but brought so many people together. It is a day that will never be forgotten.