David Nunnery is the founder of Teach Them Diligently Convention. He is also the president of Worldwide Tentmakers, a mission agency modeled after Acts 18. 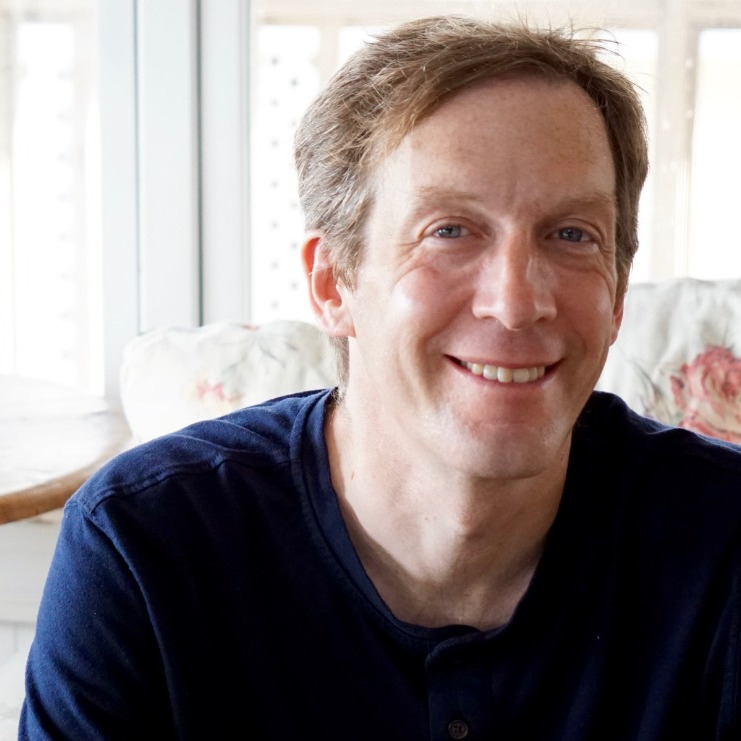 Workshops from David Nunnery ( may vary by event location )

Why Did Paul Make Tents?

The apostle Paul is credited with spreading the Gospel across the Mediterranean world and writing much of the New Testament. Paul was also a tentmaker, which is a trade he most likely learned from an early age. How did Paul use his trade and business as a conduit for sharing the Gospel, and how should this impact the way we use our own skills, jobs, and businesses?

Creating A Grateful Home: Way Beyond Please and Thank You

Gratitude is so powerful in the heart of a believer. It will transform your home, your heart, and your mind. It will improve your platform for teaching, heal your marriage, and so much more.

Build Your Home, Don't Tear It Down

In 2008, the world witnessed a significant milestone. In our ever-changing world, more people officially live in urban areas than rural areas. The 20th Century experienced a tenfold increase in the population of urban areas across the world, while the world’s mission force has stayed relatively static the past several decades. In general, our mission force while devoted has not matched the dynamism of the world’s urbanization which means that in many areas there are fewer missionaries reaching a larger population. So, how can God use the skills and ideas He has given you to not only allow you to be more fulfilled in your occupation but also to find your purpose in the calling He has given you? Using historical and modern data, David Nunnery will discuss the significance of Tentmaking missions in today's world and how you can find your place within its ranks.