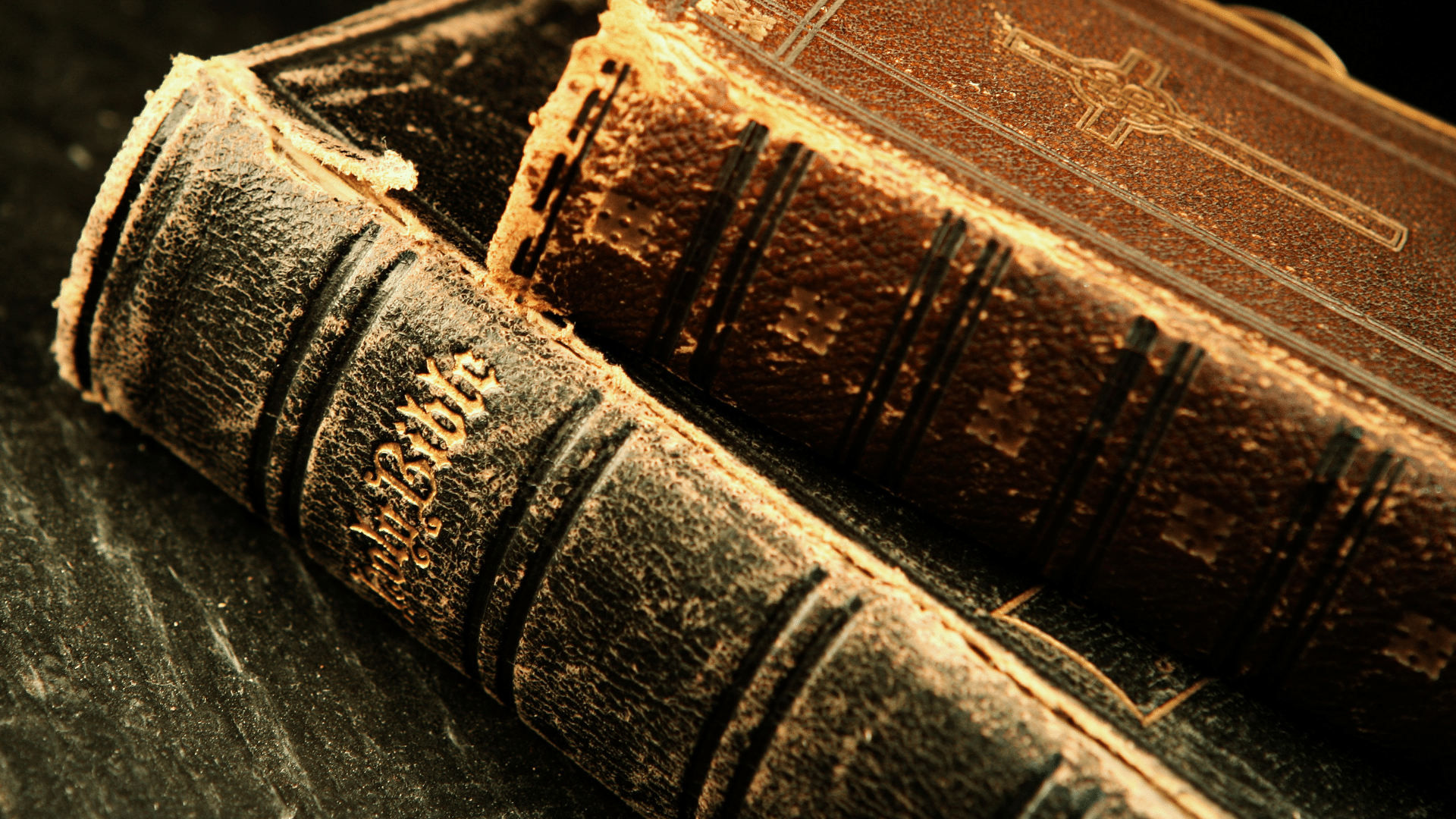 What It Takes to Create Revival

I am convinced that we can do nothing to force the Spirit of the LORD to act in the way he does in these Revivals. Of course, we can carefully plan and structure an environment for revival, but we can’t force a movement of the Spirit. God does what God does. While we set up tents, pray intently, fast, and confess all sins, the movement of the LORD is ultimately all the LORD.

Our actions do matter though! We can certainly “quench the Spirit.” (I Thess. 5:19) Furthermore, I am certain that God delights in using his people as he did in handing the bread to the disciples in Feeding the Multitudes. But ultimately, as I mentioned before we will never tame God or force Him to operate on our time table.

These revivals in America and across the World burst out in intervals that refresh and renew the church and fill it with a host of new Believers. They shake us out of our comfort zone. God’s people—if they are God’s people—will always hunger for a movement of God or for God to use them. This hunger might ebb and flow, but it is always present in God’s people. For God’s children, to not be used is near death. Therefore, we pursue a noticeable action from the Spirit of God and memorialize them like visits from a loving family member or friend. They are special and should be special.

There are times that in order to notice God’s work, we need a leader or shepherd. In the 1870s, D.L. Moody was such a leader.

America had just come through the bitterness of war among each other. More Americans died in the Civil War than any other in our history, even up to modern times. In the 1870s, Reconstruction was upon us. During this time, the hope of abolitionists and freed slaves were crushed by Jim Crow laws and segregation. And this was the case throughout the US, not just the South.

Furthermore, the South’s agrarian economy was devastated by war which led to a massive transfer of wealth. Before the Civil War, the highest per capita income in the country was along a little known stretch of road between Macon and Athens in Georgia. After the war, the South was an economic wasteland. Hunger and poverty were everywhere. The collective memory of the hardships of this period still hovered in Southern homes into the 1950s and 60s. And, worse still, the majority of households in the South did not own slaves in the 19th Century, yet the abolition of this horrible institution impacted every home economically.

This transfer of wealth in America manifested itself in the Industrial Revolution. By 1870, there was a huge migration into cities. People of all races and nationalities immigrated to US Cities to chase new jobs created by the Industrial Revolution. The development of factories and assembly lines created vast wealth, but for every fortune that was made, there were many more plunged into dense, dirty and impoverished masses of humanity that would pile up around smoking factories.

In this environment, the Urban Revivals mushroomed out and rippled across the U.S. and the United Kingdom. The world had never experienced meetings on the scale and size of the speaking engagements of D.L. Moody, who commonly spoke to crowds of 15,000. He was clearly the largest figure of the Urban Revival of the 1870s and 1880s. He is credited with starting schools, publishers, and a university encouraging and training evangelism. In the cities, he had massive and needy crowds packed into a small footprint and within reach of his promotional engine. He was able to inspire churches who were arguing during other times to work together in reaching the urban masses and get them to come out for the meetings.

To their credit, the churches saw the need and had compassion on these masses. They wanted to reach them and Moody showed them how.

This was also the time of Spurgeon, who had Moody speak several times in his church. This was also the time of a explosion in worldwide mission activity. Additionally, the Salvation Army and the wordless book came into being. The wordless book was created to reach those that didn’t know English or were unable to read. It was created by Spurgeon’s ministry and carried across the world by Moody’s ministries.

It is like the former fighting of the Civil War re-directed outward during this time, and the military operations of war and the spiritual fervor of this time and the dense urban populations twisted and combusted into revival. The time seemed right. Some made millions during the Industrial Revolution, but for the majority, this was a time of searching for meaning. They were ripe for revival.

Also, the New Science of evolution and geologic erosion challenged the Creation Story of the Bible. The New Science gave rise to secularization and eugenics, and there is a strong sense that the Revival came out of a war for the minds of the people. Moody and others railed against this Science. An evolutionary worldview tends to a worldview of random-ness—meaning that forces and wrong are all random. There is no force for good like the good and loving God of the Bible directing world events. If you think through the view of random-ness, it ultimately lands in a dark place and empty.

In the history books taught in our classrooms, there is a focus on a commitment to the idea of social progress during the 1870s and 1880s. This hope in progress or progressive-ism quickly turned false.

And, as we have mentioned before, revivals usually spring up when the hope in earthly models is dashed. In the 1870s, you have an ugly war ending, disappointment in segregation, mass secularization of society, and severe poverty all conspiring together. The Urban Revivals explode and many turned to the Lord.

God moved! It’s like out of the dust and mud God creates revival.