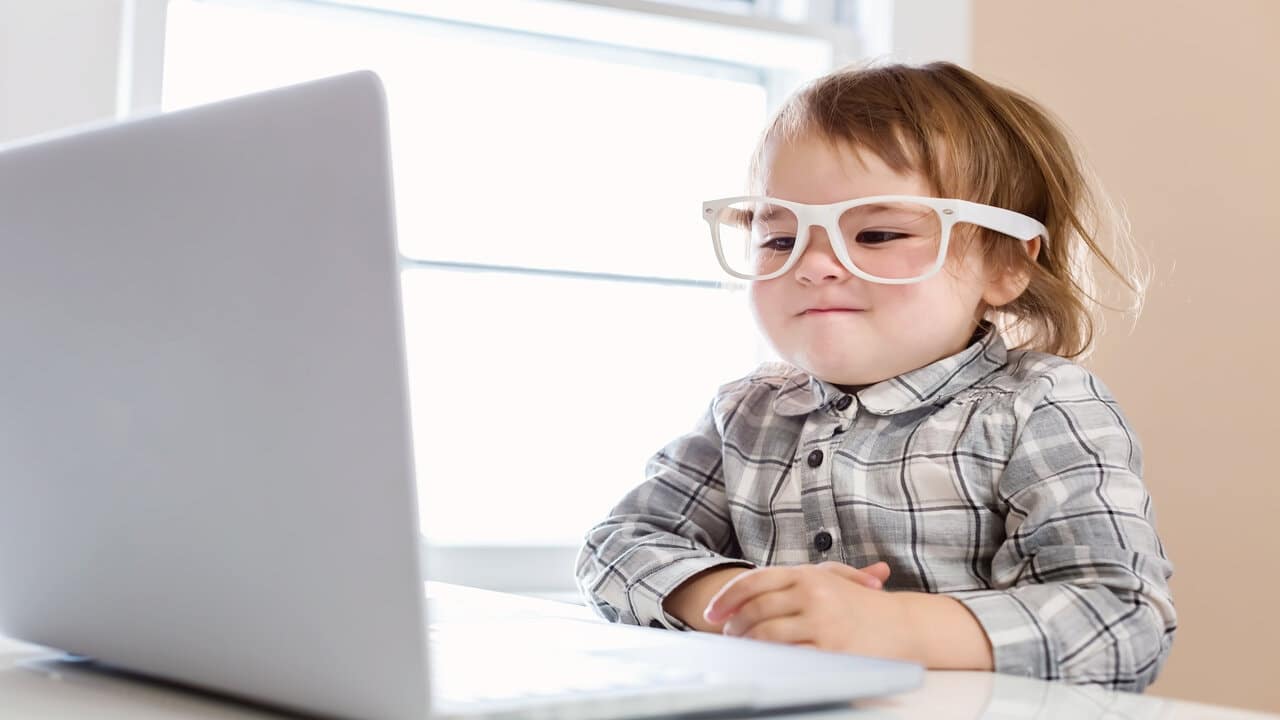 What Goal Do You Have for Your Children?

Recently, I purchased a used bike with dual suspension. I love mountain bikes. I worked in a bike store when I was in college, and I even raced a little. I have tried to get my wife, Leslie, into riding with little luck. Just recently, I really started encouraging my sons to ride with me. Payton rides Leslie’s old bike. Cam rides my old bike. And, I get to ride the used bike I just purchased.

This has been going on for several weeks, and the guys are really enjoying it which I am thrilled about. We are having a good time with this new hobby which to me is mission accomplished. I have been looking for something new to enjoy with our boys, and it is getting to a point where the guys are asking me to go riding now.

This means that I have been slowly replenishing my stock of bike gloves, helmets, and other equipment related to mountain biking. 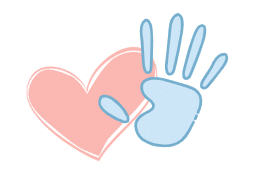 One day while I was in our local bike store, I struck up a conversation with the sales person. He told me some astounding numbers regarding their sales over the last three months during the Covid pandemic. Apparently, they have sold over 1,000 new

He went on to tell me that every bike store in town was struggling to keep up with parts for maintaining bikes. The wait times were about 3 weeks for a simple tune up.

Basically, things had been pretty crazy for them! Sales were through the roof. Apparently bikes are another thing people snapped up during the quarantines. Several weeks ago, I mentioned an experience I had while shopping for some simple barbells. Everything was sold out that was related to home exercise equipment (tread mills, barbells, mats, etc.)

Maybe it is the skeptic in me, but this experience reminded me of all the fitness center ads in January and February. So many people after the New Year jump into healthy hobbies and diets hoping to finally get into shape.

It is like something clicks in people in January that causes them to think that they are no longer going to think about losing that weight. They are going to take ACTION!

So the first thing they do is buy stuff. It is like the act of buying stuff makes the resolution that much more real. Then, it is not too long after starting the new life-style that people sink back into bad habits and yield to the difficulty of keeping their new routine. And, all the exercise equipment end up in a closet or basement collecting dust.

This happens every year…

Even those of us that are skeptics are prone to fall into this cycle of good intentions losing to the current of old habits and desires. We know we are likely to abandon our new resolution yet we walk down the same path as everyone else. “This year is going to be different!” We say to ourselves.

Why am I bringing this up now? Wouldn’t this be a better email for January when we are making these resolutions?

Well, actually…this email is timed perfectly for homeschool families because most of you are about to start school again or you are starting for the first time. Beginnings are so great…! They are filled with joy and hope. Most of you have big plans for this upcoming year. Others…you are probably terrified!

Many of you do such a good job! And I want to encourage you because many of you are kind of hard on yourself… you are doing a better job than you think.

And, for others of you reading this letter, this is your first year.

Curriculum has been bought. Planners are filled out. You have bought every single school supply you can think of. And, the school room is organized. You have spent a lot of money.

But, I want to challenge you in one more thing…What goals do you have?

It is my belief that so many parents do not have high enough or deep enough goals for what they are doing.

What I am saying is that the foundation is not strong enough to hold up the structure they are trying to build…So, it is abandoned. They wanted to build the building until they realized the sacrifice and difficulty involved. (Lk. 14:28)

One of the largest misunderstandings about our lives is that we all have goals. Whether we are conscious of our goals or not, we are moving in a particular direction. We have steered the ship. Your actions communicate your goals and what you want. Just because you do something destructive does not mean that you lack goals.

Our actions might seem mindless sometimes, but they really represent our goals.

So, what am I saying…? What I am saying is that if you want to change behavior or pursue a particular outcome, start with your goals! Your goal has to mean enough to you that you are willing to push through the obstacles in your way.

If you love the Lord, God has given you the one big goal you should have. This goal should inform and determine every other step. Your goal as a Christ-follower is to bring your children to Jesus. Teach them about God’s character and how he loves them and everyone else. This goal starts in Deuteronomy 6 and carries through to Matthew 28.

How does this inform everything else that you do?

There are actually four steps to a well constructed goal–goals that are achievable and worth pursuing. More on this is coming this week…

If you have not seen it, we have been doing daily 10 minute videos called Homeschool Family Bites. We pick a word for each episode. So far, we have done belief, trust, anger, questions, roles and many others.  Check them out on YouTube now!

Be Part Of The Pre Launch Team!

Heart School is a new homeschool class for families who know that homeschooling is about more than just academics.

Click Here To Help Us Spread The Word– You Could Save 52%!