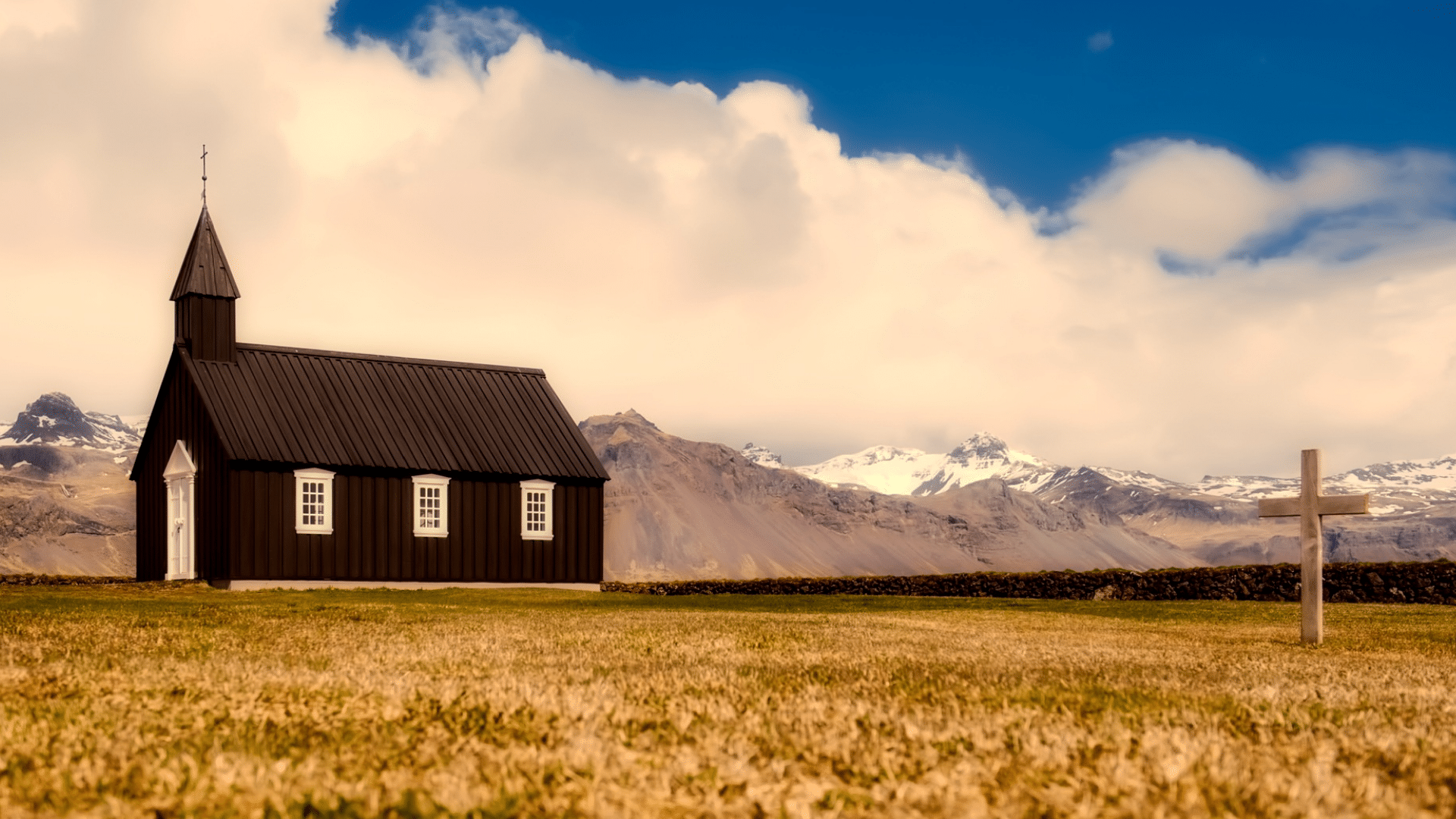 What started with hope quickly faded into disillusionment in the parks and open areas of San Francisco. There were people laying on the ground and sleeping on park benches all over the place. At first the local population didn’t mind, but it wasn’t long before the hippies were viewed as a public nuisance. By the end of the Summer of 1967, the hippies were targeted by the police and forced to leave.

It’s been 55 years since San Francisco was overrun by hundreds of thousands of young people. They had come to Haight-Asbury with confidence in the power of love and hope which twisted over a few days into simply trying to survive. They came without money or tents or even sleeping bags, but they made sure to bring mind-altering drugs—testifying to what was important to them at the time.

Looking back now, reading the history books, and hearing eye-witness accounts about the 1960s and 1970s, history has not been kind to the peace and love hippies of this era. “Strange, weird, naive, views separated from reality” are all thoughts associated with this group. We often laugh at them now.

That generation lived through assassinations of Kennedy and King. They experienced the violence and hatred of the Civil Rights Movement, a draft for a war that many did not believe in, and had a government that they didn’t trust at all. There was a lot of anger, and the hippies created a counter-culture. They didn’t respect any barrier because they saw it as a symbol of the problems society faced.

I’m not justifying anything about the hippie culture, but I do think that we judge them sometimes with no empathy and without compassion. In that time, though, those who reached this group actually started with compassion and not judgement, which we could all learn from. (Jude 22)

The Jesus Movement of the late 1960s and 1970s is a testament that God moves even when things seem like they’re falling apart and sometimes in an environment the most hostile to the God of the Bible. Right now, in fact, the Gospel is spreading like wildfire in places like Iran and China. (Check out this podcast.)

When the Holy Spirit moves it’s not always in predictable right angles and formulas. The Holy Spirit is not “tame” as C.S. Lewis notes of Aslan. This was certainly true of the Jesus Movement, but it was also true in other revivals. There are stories of people running, screaming, and shaking their hands from the churches that Jonathan Edwards preached in during the Great Awakening of the 1730s.

Keep in mind, though, that God will never contradict His Word. In a revival, emotional highs may be confused with genuine movements of the Holy Spirit. There will be people that claim salvation but will then revert quickly back to their old lifestyle. And, there will be so-called leaders of a revival that will mess up and fall away from the Lord. The reason is that people are involved and whenever people are involved, things can get messy and unpredictable. The Jesus Movement was no different.

The peak of the peace and love secular movement was the 1967 Summer in San Francisco and then Woodstock in 1969. Then Jim Morrison, Janis, Joplin, and Jimmie Hendrix and many others died of drug overdoses. Things started to change. Those events ended…

So many that traveled to those gatherings realized the other side of breaking down boundaries and free love was empty promises. Their free love and drugs were just as empty as the culture they felt like they were fighting against.

There’s one story of a pastor that toured Haight Ashbury with a member of his church, a former hippy named Ted Wise. Ted turned from his lifestyle as a hippie and started attending a Baptist church. He never gave up his long hair style or his wild taste in clothes, but he did clearly love the Lord.

During the so-called “Summer of Love,” Wise convinced his pastor to do something for the penniless young people strung out on the streets. Wise started preaching and reaching out to the hippies surviving on the streets, and before long, the church was overrun with former hippies that had made a profession of faith.

This story was not an isolated case and it started to spread. The hotbed of the Jesus Movement was in Los Angeles. Coffee houses, communes, and fellowships popped up everywhere. These gathering places became a feature of the movement.

One aspect that seemed to follow the genuine conversions of the Jesus Movement is that the new converts were ravenous for the Word of God. They couldn’t get enough. And, instead of gathering around destructive activities, the new Christians would gather around the Bible.

They were marked with zeal, and I believe this is one of the reasons this movement went from a local phenomenon to truly a worldwide revival.

There are numerous stories of pastors of downtown churches in places like Greenville, SC. and Nashville, TN, where the membership had dwindled to just a few in the late 1960s. The pastors at these churches would reach out to the hippies through coffee shops and other gathering places, and pretty soon the churches would be bursting with new and zealous converts. Rather than re-coiling from the peace and love hippies, the churches reached out. They had compassion and told them about Christ. Usually, these pastors would connect with the hippies about the time that the “peace and love” was beginning to mutate to skepticism. And, their presence in these churches certainly shook them up.

This is the only revival on our list to which many still have a personal connection. Many of you will be able to point back to stories from parents and grandparents from this time period, but we often don’t connect the Jesus Movement to this religious activity. Campus Crusade, Jews For Jesus, and many massive churches grew as part of the larger movement surrounding this revival in the late 1960s and through the 1970s. This movement has had a massive impact on our country and continues to.

This is a revival that elicits many strong opinions. Some think it was amazing. Others see it as a problem. And, still others deny it as a “real” revival. Perhaps the reason there are so many differing opinions is because of its fresh-ness. People remember the messiness as much as they remember everything else about it. We also know how some of the trends that came out of this revival have mutated into things we don’t look on so favorably now.

When I think about this revival, I can’t help but wonder how all of us would feel about any of the revivals on our list if we lived through them. How will we respond if God answers our prayers for revival today?

As I said before, we should remember when we think of the Jesus Movement that God doesn’t always move in nice easy packages. While I believe firmly that God will never move in a way contrary to His Word, there are definitely times that the Holy Spirit seems wild. Not reckless, but wild.

Perhaps God is calling us to just unleash the Gospel. Maybe we need to stop allowing our questions about these methods to stop us. We’re promised that the Word will not return void, but we’re also not promised that we’ll be able to control the harvest.

If suddenly our prayers are answered and revival does come to our country, our churches will be flooded with a lot of new believers. If that happens, things will seem fresh and energetic, but they might also seem wild. Never hold back the Gospel because you are unsure what the harvest will look like!

Second, remember that we’re called to reach others with compassion and not judgement. We will never reach unbelievers with judgement, but compassion… that is a completely different story. Do you know what compassion from the Bible really is? Well, that is a story for another day…you might be surprised!