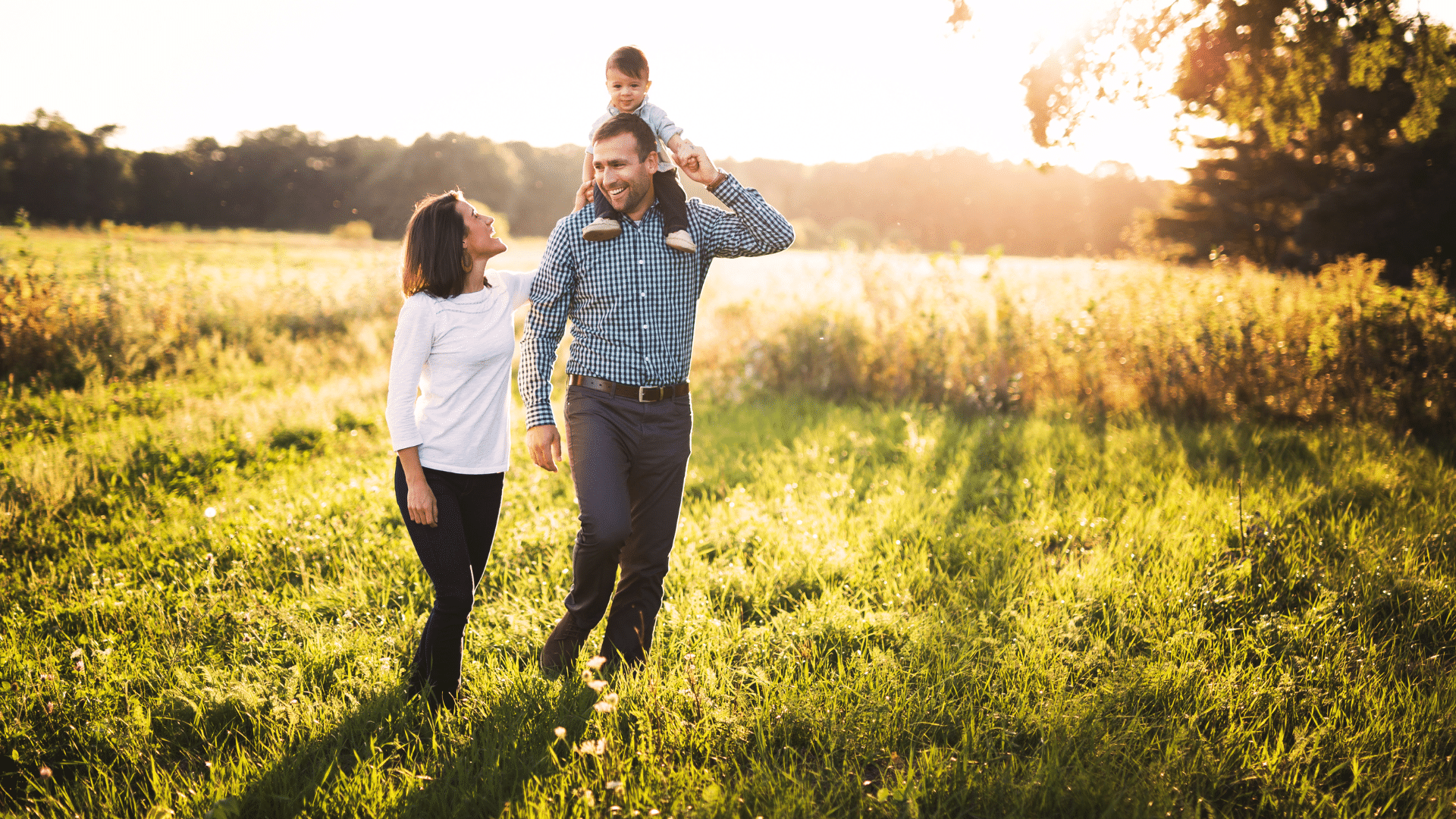 Trust God’s Plans Because They Are Good

God’s plans for His people are so good—and they haven’t changed since the beginning of time.

The Lord really reinforced that for me over the last week as I’ve been reading in Jeremiah. Israel had strayed. Their hearts had grown cold. Their leaders were wicked. Judgment was coming, and honestly judgment was warranted.

This culture was a mess. Worship of idols was common place. Sin was blatant. God would judge them, and it was coming soon. The Jews would be carried away to Babylon, and they’d be there for quite a while.

BUT GOD. Wow, God is so wonderful!

In Jeremiah 29, God gives them promises and great hope to cling to. He tells them in v 11 and following,

“‘For I know the plans that I have for you,’ declares the LORD, ‘plans for welfare and not for calamity to give you a future and a hope. Then you will call upon Me and come and pray to Me, and I will listen to you. You will seek Me and find Me when you search for Me with all your heart.”

God’s plans for His people were good—even though there were hard times of learning and growing to get there.

What was really incredible to me as I read that passage through this time was God’s instructions to His people for how to thrive while they were in exile. What did God key on for them even in times of difficulty, and how would that prepare them for the future and hope He had in store for them?

Check out the verses that come before that very familiar passage above!

“Build houses and live in them; and plant gardens and eat their  produce. Take wives and father sons and daughters, and take wives for your sons and give your daughters to husbands, so that they may give birth to sons and daughters; and grow in numbers there and do not decrease. Seek the prosperity of the city where I have sent you into exile, and pray to the Lord in its behalf; for in its prosperity will be your prosperity.’ ” (v 5-7)

God’s plan for His people to thrive even in the midst of hard times centered around the family.

From the very beginning of creation, God’s plan for His people to thrive has centered around that incredibly important unit—one man, one woman, and their children growing together and serving Him. Is it any wonder then that every single thing in a wicked culture is designed to pull us away from that?

Isn’t it interesting that God keyed on family as He was telling them how to thrive in exile? He tells them to marry, have children, raise those kiddos well so they will do likewise, be good citizens and pray for the land.

Pretty simple instructions, right? And, by God’s grace, He has given us His Word to tell us exactly how to do that. We don’t need to fret or fear or concern ourselves with things to come, because we know what to focus on right now—and we have the confidence that our God is coming again and that we who have claimed Him as Lord will be with Him eternally.

Is there a better future and hope than that?

So, while we wait in this world that seems increasingly dark and evil, let’s do as God commanded us to do. Let’s focus on strengthening our marriages, having and raising our children well. For those of us whose kiddos are ready to launch, let’s help them through that transition—and continue to be there to guide and disciple even as they start their new adult lives. Let’s invest in our communities, building relationships that will bring others to Jesus. Let’s grow together, making a difference all along the way.
That’s how we’ll thrive in this new year and the years to come.