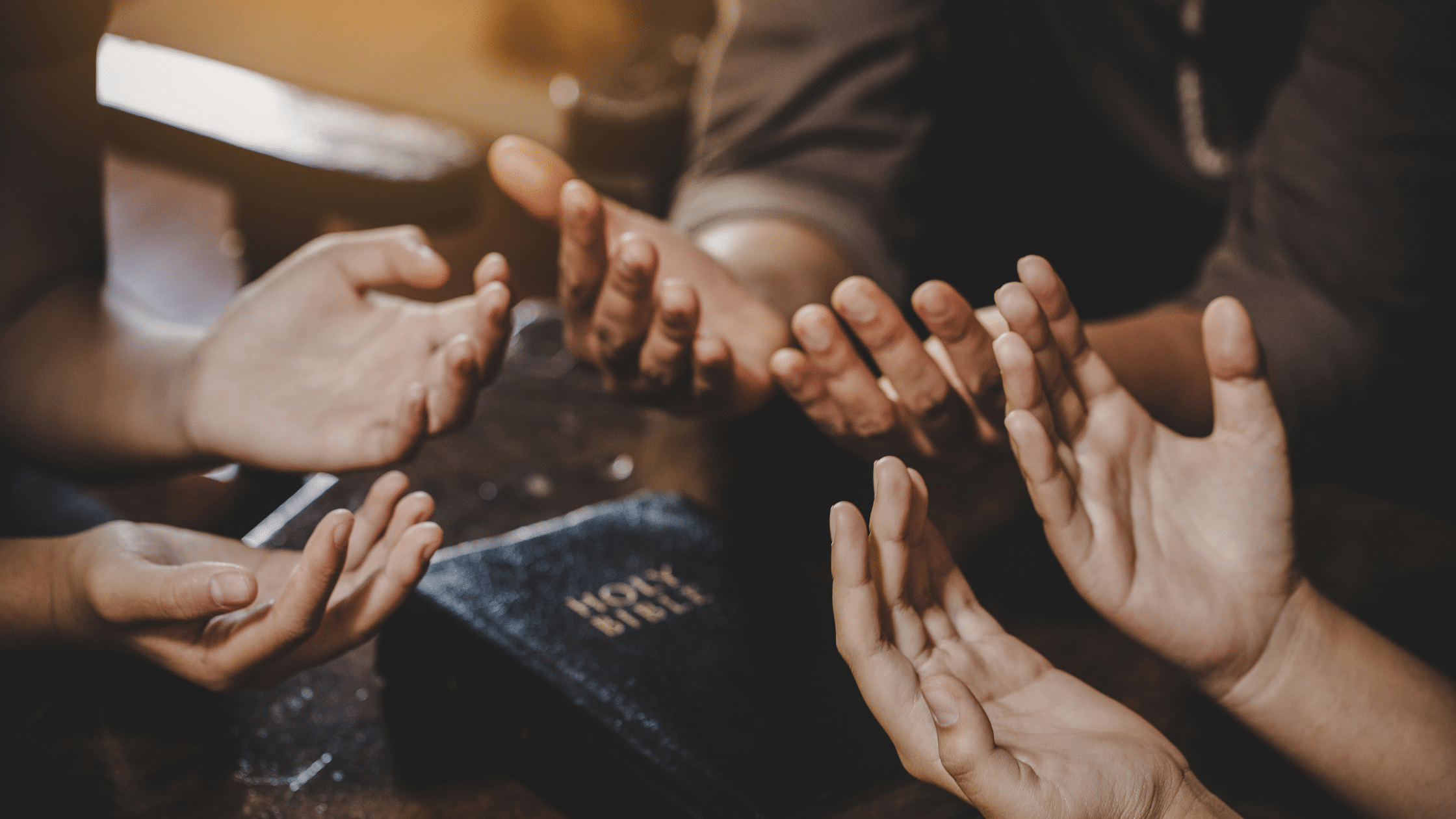 Things just don’t feel right… What should we do?

“But our citizenship is in heaven, and from it we await a Savior, the Lord Jesus Christ, who will transform our lowly body to be like his glorious body, by the power that enables him even to subject all things to himself.” (Phil. 3: 20-21)

I almost simply quoted the entire chapter 3 of Philippians and simply left it at that. Nothing else, just quoting the passage.

This section of verse is under the caption in my Bible of “Straining Toward the Goal.”

Many of you have heard me say that Philippi was populated by retired Roman soldiers. It was a frontier town in the Roman Empire in the first century. Therefore, the group that Paul was writing to were proud of their citizenship with Rome. It was a status symbol to them that provided many benefits.

Paul in these verses was attempting to direct the church in Philippi beyond their status as citizens of Rome to their status in Christ’s kingdom, “pressing on toward the goal for the prize of the upward call of God in Christ Jesus.” (v. 14) To the ex-soldiers in Philippi, Roman citizenship was a high achievement with tremendous advantages.

Who or what do you put your confidence in?

I have thought a lot over the last week about these verses in Philippians 3. As I have mentioned before, There is a tremendous amount of anxiety out in the country right now. (Election, Pandemic, Economy, Riots, etc.) People are just upset, and no doubt many are asking “why.” There are numerous pastors and pundits that are attempting to make sense of everything.

This year has been an incredibly uncertain one. Nothing has worked out the way it was supposed to.

Some of you have heard me say that on the other side of thanksgiving is blessing. The point is that thanksgiving re-frames everything to who God is rather than how evil the world is. Thanksgiving multiplies our faith.

To give an example…In this new journal that we have put together on Thanksgiving in the Psalms, we profile 40 verses in the Psalms that mention thanksgiving. Of these 40, 8 of them were written during the first year of David’s running from Saul. 4 specifically relate to the murdering of the priests by Doeg. Think about all of the heart-ache that David went through before he became king, and he was described as a man after God’s own heart. 20% of the Psalms about thanksgiving that he wrote came from a one year period that was probably David’s most difficult.

Solomon, who never dealt with the same level of difficulty, never wrote a single Psalm. Thanksgiving is not mentioned a single time in Ecclesiastes, Song of Solomon, or Proverbs. And, what happened with Solomon later in life??

No Doubt,…Solomon early in his reign put his confidence in God, but something happened to him. David on the other hand was marked by Thanksgiving.

Thanksgiving is possible in the midst of confidence–putting confidence in something or someone that will never let you down. When we believe on the LORD Jesus Christ and the redemptive work of the Cross, we are placing our confidence in Him.

When we place our confidence in Him, we become citizens of his Kingdom which will never fail. And, the nations of this world are simply cogs in the story of God redeeming this world and glorifying himself. We know there is something wonderful coming. This results in thanksgiving because we see salvation and the sacrifice of the Cross as a gift. A gift that we did not deserve. That thanksgiving makes us unique. We stand out.

Thanksgiving is the Action of the Gospel!

So, remember were your citizenship truly is! This world some day will pass away for one more glorious and just and peaceful, and we will be there.