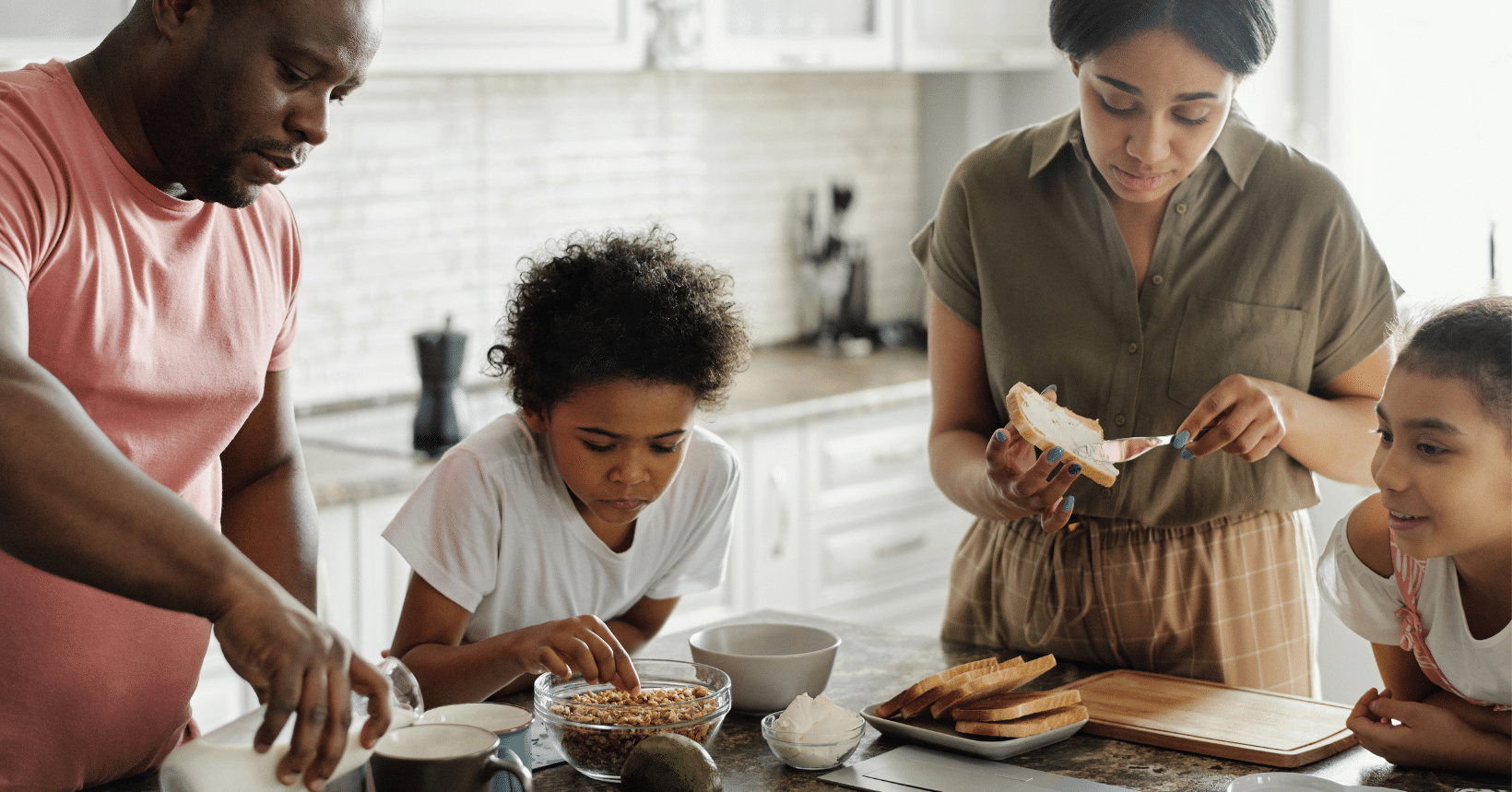 The Milk and Meat of Standards

“For everyone who lives on milk is unskilled in the word of righteousness, since he is a child. But solid food is for the mature, for those who have their powers of discernment trained by constant practice to distinguish good from evil.”
(Heb. 5:13-14)

In May 2019, our family took a very exciting and life-changing trip to Israel. From the time the children were young, I wanted to make sure that we went on a family trip to the Holy Land. This was important to me because I wanted my children to walk in the same places Jesus walked and see the setting for the history of the Bible.

Hotel accommodations there usually come with full meal plans, but they will never serve milk with meat in the same sitting. The reason is because of a passage in Exodus.

This one verse that seems obscure to us Christians impacts the eating habits of the Jewish nation of Israel. When I asked the servers there, I was told about the Bible verse, but then they went into the practical elements of the instruction and how un-healthy it is to your body to mix milk and meat.

This concept reminds me of a principle in parenting and teaching and developing standards.

Any solid home is set up with boundaries and standards—, or if you prefer, rules of operation. You need these rules to operate. They are the rails that allow your home to stay on track and to get traction in moving forward. They also allow your children to make judgements on their own without your direct guidance.

These standards could involve for your children dress, or speech, or chores, or entertainment, or the internet, etc. Anything that involves what your children consume mentally and physically or how to interact with each other.

Standards and boundaries are really good things, and they are present in the daily operation of every healthy family home!

Standards should follow at least three guidelines in your family:
1) They represent that you are set apart to God (sanctification), meaning they show that your family is different from the world (identity) and show what is really important to you (keep the main thing the main thing).
2) They are like fences built back from the cliff. This means that failure on a standard does not mean that you have fallen into sin or really messed up. (Ex. In our home, guys and girls are not allowed to be at the house together without a responsible adult that Leslie and I trust).
3) Standards develop as the children get older, meaning they follow the milk and meat principle.

Interestingly, the third guideline is a major problem for most parents.

Many of the standards in our home were much more conservative when the children were younger than they are now.

Everything from music; to books they read; movies they watched; video games; phones; clothes; make-up; we followed the conceptualization that Paul talks about for milk and meat. These standards were determined by the ability of our children to discern for themselves what was best and what was wrong and all the nuanced steps in-between.

There are some parents that believe that loosening of standards as children get older is compromise, but this is not right. I think this comes from a belief that the number one goal of parents is to keep their children safe rather than thinking of their home as a launch point. Keeping your children safe is important but it is not the most important thing.

Not everything in this world is black and white—clearly wrong or right. There is a lot of gray. We need to accept that as parents! While there is definitely absolute truth, sometimes the practical experience of things in this world are nuanced. And, our children need to be very good at navigating through all the nuances of good things to get to the best thing, or sifting through things that are bad for them that seem subtle in their attraction.

This is an area that I think a lot of parents mess up on. Many parents determine a particular standard on a segment of life that the family will face! It could be music; or church; or modesty in dress; or dinner-time;—anything. Then they do not make the standard age appropriate. Basically, there is no consideration of the idea that a rule or standard for a young child should not be the same thing as it is for a 18 year old.

Therefore, either parents take what they think is okay for an 18 year old and expose the young child to it or they never change the standard from when the young person was 5 years old, which stunts the growth of their young person.

On the face of this, this does not seem to be a big issue. But, It is actually huge. It is a source of a lot of anger in young people. Either you have a young person who can not handle the exposure to certain things and gets angry at the parents for not protecting them, or the young person gets angry because they know the parent is stunting their maturity.

Usually, when a parent holds onto tight standards longer than they should, the standards become idols and more like walls of a fort in which the parents are fighting a war to maintain.

When your child is young, they can not bear things that are nuanced. It is either clearly wrong or clearly right. They don’t know what to do with the nuanced stuff because they lack the discernment and ability to judge. For instance, parents should always hold the hand of a youngster when walking on a sidewalk next to a busy road. A young child won’t stay on the sidewalk without the parent. But, when they get older, they know how and why they should stay on the sidewalk. They know the location of the curb; why they should not cross it; what to do if they do cross it; etc.

Also, the brains of young children just can’t handle some things well—as in, chemically and physically processing some things are bad for them. For instance, a baby can not discern depth. Therefore, you will not allow them to crawl unfettered on a dining room table because they will fall off.

Here is one…Smart phones should not be given to young men. They will get into trouble. While many parents will say that smart phones are not wrong, you should not give a young man below the age of 12 or 13 years old a smart phone under any circumstances. Many of them will sway into pornography. They need strict guidance from their parents, but also they need a high wall of protection. But, as they get older, hopefully they develop the discernment and discipline that would allow them to use the smart phone responsibly.

Milk and meat…Standards should follow the principle of being incredibly simple and clear cut and ultra conservative when children are young. As they get older, they become more loose which introduces contradictions and nuances of right and wrong without giving up principles of why the standards were placed there in the first place. You only loosen the standards as much as you believe your children have the discernment and discipline to handle.

For some, this principle I am teaching here seems pretty rudimentary. It is not! Every standard, if you have standards and guidelines, should follow this principle. Another area parents mess up in this area is that they apply the milk and meat principle to some of their standards and not others. They will apply it to movies and television but not music and video games. Or, they will apply it to make up on girls but not dress. As a result, they expose young children to some things they should not be exposed to. Or, they stunt the growth of their children in some areas.

It is important to apply this principle to every standard.