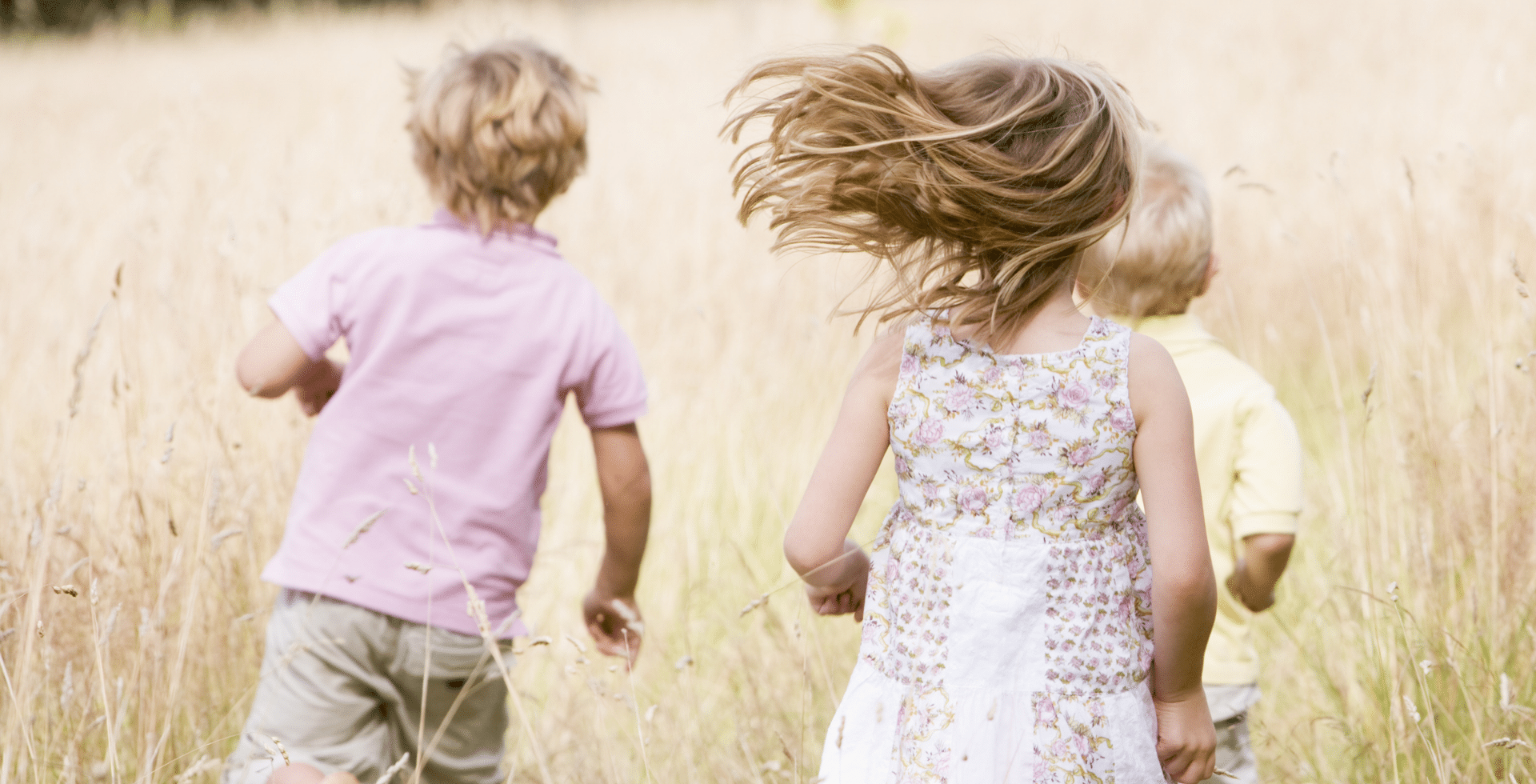 Suffer The Little Children Come Unto Me…

“ Now they were bringing even infants to him that he might touch them. And when the disciples saw it, they rebuked them. But Jesus called him, saying, “Let the children come to me, and do not hinder them…” (Lk. 18: 15-16)

The verse above is well-known. Many remember it with the King James wording of “Suffer little children come unto me.” (which honestly, I like better.)

I bring this up because this verse occupies a very important moment in our history as a family.

Our three oldest were born in Lawrenceville, GA, in the suburbs of Atlanta. We went to a church in Lilburn called Berean Baptist, and I don’t mind telling you that the pastor there, Danny Sweatt, had a major impact on us as young parents.

He came up with the mission statement of the church, “Families Growing Together,” which we have always taken to heart and can be seen even today in the ministry of Teach Them Diligently. He’s retired today, but he’s a pastor that I think very highly of.

I remember when our boys, who are our two oldest, were babies that I would pray for their salvation. My prayer was a little different than you might expect.

Rather than just praying for Salvation, I would pray that they would not reject God. The reason I prayed this way is that I knew that as they grew older that their understanding of the Gospel would grow as they matured.

There were many nights that I would sneak into the room at night and pray this prayer over them as they were sleeping.

My prayer then as it is today is that our children never say no to God. When things “click”, my prayer is that they are always leaning toward yes with the Lord.

But, when our oldest was about four years old, he started asking questions. I remember a deep sense of un-comfortableness with him asking questions about the Gospel and heaven at so early of an age.

Our fear centered around this idea of it being too early. For some reason we were terrified of our son making an early profession of faith and then doubting it and struggling with assurance of Salvation at a later age

When I look back, I realize that what was happening was that God was answering my prayer. Our son was not rejecting the Lord. The Lord was drawing our son, and our son was responding.

What was happening was our son was lining up the truths of the Gospel in his head and he was answering the call of the Lord! This was producing questions and should have been a cause for celebration, but it wasn’t.

We were scared of this assurance of Salvation thing, as I am betting many of you parents that are reading this are.

So, we would put him off. Some days, he would ask us to get saved and we would come close to trying to talk him out of it because we thought it was too early. We had seen so many middle-schoolers “tortured” with assurance of Salvation that we did not want that for our son. As a result, we became like the disciples in the Gospel story quoted above.

We were hindering our son from coming to Jesus because we did not want him to suffer with assurance. When I think of this today, I think of how crazy it was that the Lord was answering my prayer by our son saying “yes”, but we were saying “no” for him.

This created very real friction in our home at this time.

Therefore, we started talking to other families in the church. On a side note, it is so important mom and dad that you are going to a church that allows you to “pick the brain” of parents older than you.

I remember stopping another mom and dad in the hallway in our church that were a little older than us and asking them about our dilemma.

The conversation seems crazy now to me with the benefit of hindsight. Here is basically what Leslie said,
“We have this problem. Our son is only 4 years old, and he is asking us pretty in-depth questions about the Gospel. We don’t know what to do. We are terrified!”

It was like something was really seriously wrong with him.

Their answer was simply, “Suffer the little children come to me.” The mom that Leslie asked simply quoted the verse.

Then she paused and looked at us for a moment to let the verse sink in. Then she expanded and her husband joined in by saying that parents should never stand in the way of their children coming to Christ. And, that is what I am saying for you.

Pastors, parents, and siblings should never stand in the way of children coming to the Lord. Matter of fact, the entire goal of parents should center around the idea of being the facilitator to Christ. Parents should want the answer to the Lord for children to be yes.

At all costs, avoid being a hindrance and an obstacle. Yes, some children will struggle with assurance of salvation when they get older. It’s okay. You can be there to help them with that.

They might feel a little bit of unsettling when they get older regarding salvation, but do not panic….

We have been there.

Not all agitation in the mind of your son and daughter is related to salvation. Some will feel a pull by the Lord and will mis-identify it as a pull toward salvation. But, it might be simply the Lord pulling them to do something for Him, or maybe, the Lord is simply trying to let your child know that they are His. It’s okay!

Not all agitation is bad or means your child is lost…

I am not telling you to give your children false hope that they are saved when they are not. My point is that you can help direct them regarding what’s going on in their head, and allow the Holy Spirit to do His work…

Just don’t get in the way of the Holy Spirit.

I believe this is a big issue with parents, and many do what we were guilty of with our first. Because of the fear of assurance, they become an obstacle to their children coming to the Lord.

I remember hearing a preacher once declare quite proudly that he does everything he can to talk children out of salvation when they are very young. Don’t do that…

As a parent, you should be the conduit for your young children to say yes to the Lord. Work with them! Teach them!

Frame what the Lord might be doing in their little hearts for them! Pray with them! Pray for them! Shepherd them!

But, don’t ever hinder them…