Because of Jesus Films

Nathaniel is first and foremost, a follower of the Lord Jesus Christ.
Blessed to be raised in a homeschooling family who loves Jesus, along with his four siblings, he has had a passion for storytelling from his childhood. That passion has never left him. Today, instead of pacing the backyard of his home making up stories in his head, he has transitioned to writing stories on paper and through moving images in stop-motion animation, live-action and other types of filmmaking endeavors. He recently completed the episodic Agent 316 Series, a ten episode live-action series starring his siblings. The stop-motion Word for Word Bible Series is currently in the works as well.
His parents also played a key role in nurturing his love for the Word of God and that is certainly evident in his life to this day, praise be to God.

In 2012, he founded Because of Jesus Films, a film ministry that seeks to create films based on a biblical worldview, to the glory of God alone.
Nathaniel and the team at BOJF have seized every opportunity the Lord has given them to use the tool of film to proclaim truth to a world lost in the darkness, from stop-motion, documentary, ministry, promos and live-action. He and his team have entered every annual Perfect Praise Publishing Video Contest (The Kingdom Series and The Knights of Arrethtrae Series) and created a two minute stop-motion entry for a Star Wars® contest, proclaiming the gospel in a film franchise where there is no gospel proclamation. In 2016, Nathaniel’s stop-motion film, Two Friends, Two Different Destinies won the Young Filmmaker’s category and was runner up in the Animation category at the Christian Worldview Film Festival in San Antonio, Texas.

Nathaniel has had the opportunity to participate in live drama through the Academy of Arts, has been blessed to present sermons at his local assembly, teach children in Bible Study Fellowship and at AWANA. He recently also had the opportunity of being cast as a featured student for the recent film by Five & Two Pictures, Play The Flute.
He also maintains his blog called For the Glory of Another on BecauseofJesusFilms.com.

In this fleeting life, Nathaniel desires to see people brought out of bondage by the power of the gospel and believers empowered to be bold warriors for the King of kings.
We see entertainment as the most powerful teaching tool today and Nathaniel desires to seize this platform and use it to the utmost for the advancement of the Kingdom of God.
Life is so short and only what is done for Christ will last, so may we do all, as Nathaniel likes to say, “By God’s grace and for His glory!”

“Never be lacking in zeal, but keep your spiritual fervor, serving the Lord.” - Romans 12:11 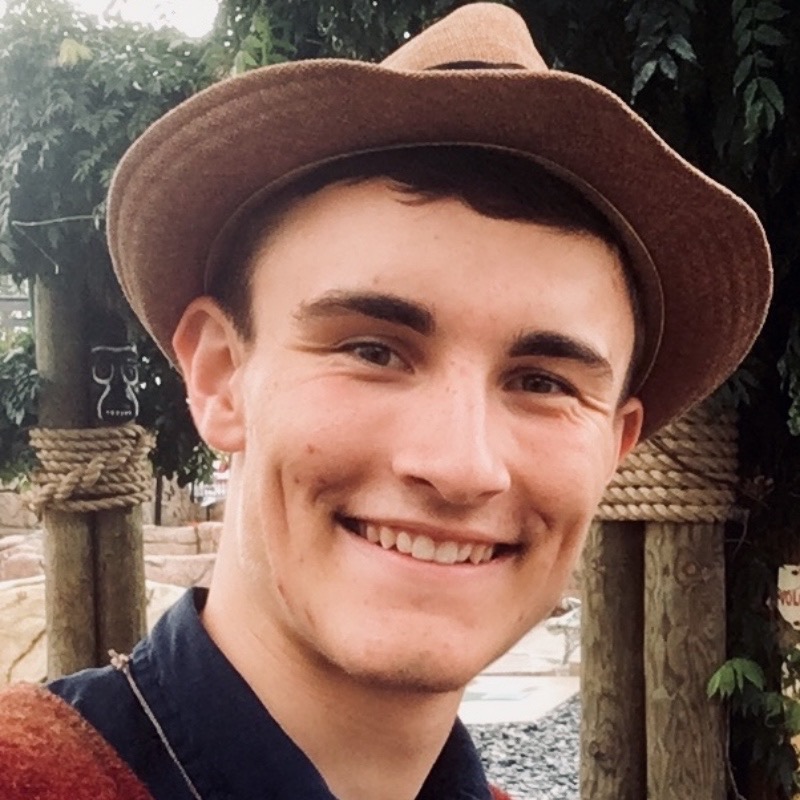