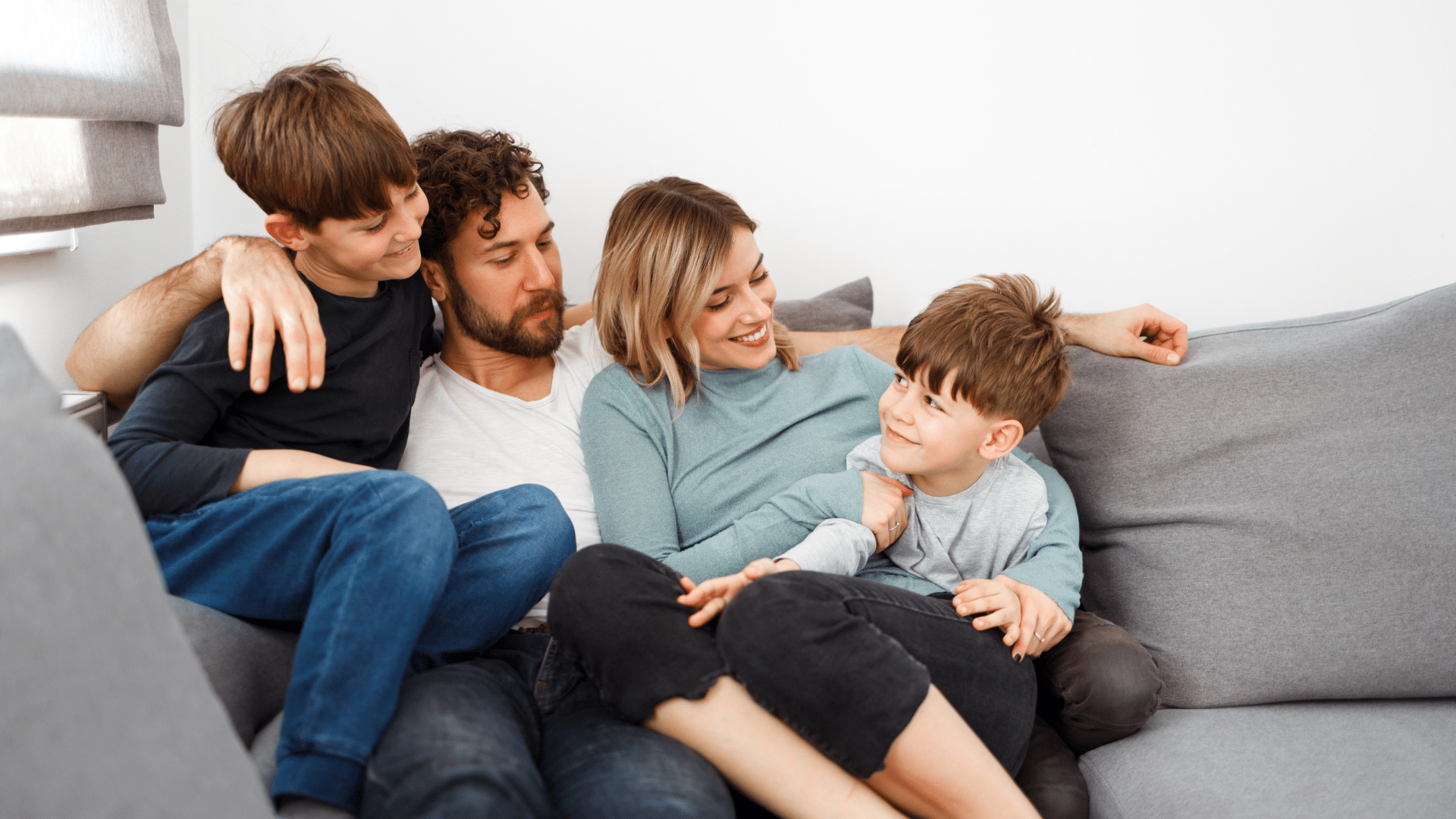 “Innocent until proven guilty” is a long-standing tenet in the judicial system in our country, and we’ve come to expect that to be the way that things work. That is, until a sensational headline comes across social media, or people are ranting and raving about a certain situation. At that point, we jump to all kinds of conclusions and try to write the story in our heads before we even bother to investigate what’s true.

In fact, there was an article in The New Yorker magazine entitled “How Headlines Changed The Way We Think,” where the author talks about the power of a headline and how through the headline the author can make you set your mind on an outcome before you even read the article. Whether the article supports the conclusion you came to or not, you’re still likely to come out with the same opinion, so a headline will influence what you remember from the article that you read.

I bring that up because I fear that far too often we take the “sensational headline” of what we see, hear, or have come to believe about our children without taking the time to get the root– or even the true story of what happened. So, this week we’re going to look at the importance of asking questions.

“Questions stir the conscience while accusations harden the will.”

David and I learned that early on in our parenting career, and we’ve tried to put that in action when we’re interacting with our children.

When you lead with accusations, often walls go up, and you never really get beyond the surface of what has happened or find out the why’s. So as parents we’ve endeavored to take the time to go into situations with an inquiring mind to make sure that we’re getting all the facts. Asking questions of our children and having conversations that begin by trying to see what’s going on in their heart provide amazing discipleship opportunities and give us platform to teach them to think and act biblically.

Taking the time to ask questions builds and strengthens relationships with our children.

When children are little, things tend to be a lot more “black and white,” but they soon begin moving beyond just the black and white and into varying shades of gray. When you get to the teenage years, there are a lot more choices, a lot more activity, and a lot more information that we want to get from them to ensure we’re capitalizing on every opportunity that God gives us to teach them to think and act biblically.

By allowing them to explain what happened and allowing them to explain what’s in their heart, you’re taking the time to not just reprimand them for what you’ve seen, but you’re also giving them the opportunity to explain themselves. A lot of times they already know that they’ve sinned or made a poor choice, so by giving them the opportunity to express that, we are also allowing them of their own will apologize or to confess that. On the other hand, when we come in with an accusation, we often find that their neck stiffens, their will hardens, and we find ourselves in a battle rather than moving the situation forward towards growth and resolution.

Next, questions present a great way to get information about and from your children.

Have you ever been in a disciplinary situation where you knew that something was wrong and you were trying to extract from them what it was because just couldn’t quite put your finger on it… but you JUST KEPT TALKING? That happens to me all the time. There have been countless times through the years that I’ve been burdened for a child, and they’ve been quiet and unwilling to share their heart with me, and I just kept talking and talking until the Lord convicted me of the fact that I wasn’t listening. So rather than monologuing, let’s allow them to talk to us. Let’s truly ask questions that are going to get to the heart of the matter where we can get the information of what’s in their heart, of what they’re thinking, and so on.

This is something that David and I do a lot of outside of disciplinary times. We both prioritize spending time individually with our children so we can just talk to them and get to know them more deeply. Asking questions about what they like or what they’re thinking really strengthens our relationships, because our children see that we are keenly interested in what affects them or what they’re thinking.  That investment takes a lot of time, but it pays off in multiples as your children get older and they start voluntarily discussing things with. So, spend the time to ask those questions not only in disciplinary times but also just in everyday situations so that you can build and strengthen relationships with your children.

Finally, questions provide a tremendous way to get the real motivation or heart of what’s going on.

I remember one time when I had invited one of my sons out for brunch because there were a lot of things going on in his life. He was about ready to start college, had work decisions to make etc. I was seeing him make some decisions, and I wasn’t exactly sure where they were headed or what he was thinking. I realized that I could take the “headline” of what I was seeing and write that story in my head, or I could take the time to ask the questions and get the motivation behind his actions. I’m so thankful that I chose to ask, because as we were out and I was asking him questions, the answers that he gave me were very mature. They made a lot of sense, and I saw where he was coming from. There were a few things that I was able to redirect with some more questions, and I helped him modify some of his approaches on things; but ultimately it didn’t leave me wondering about his heart or his direction. I was no longer reacting to him based on something that I made-up.

Asking questions is a terrific way to get the real motivation behind what’s going on in our children. Questions provide tools for teaching them and strengthening a foundation that is biblical on which they can build their lives, so that when they leave our families and go out to do all that God has called them to do, they won’t walk away as so many others have.

Remember, though, you cannot reproduce in your children something that you don’t have. you cannot teach them to think and act biblically if you aren’t in God’s Word learning how to do that yourself. As a parent, not only do you need to be investing this time in getting to know your children, but you must invest the time in getting to know and grow closer to your God. It is critically important to your parenting efforts. As you ask Him for help to raise your children, God will always give you the wisdom to craft the perfect questions for each situation.