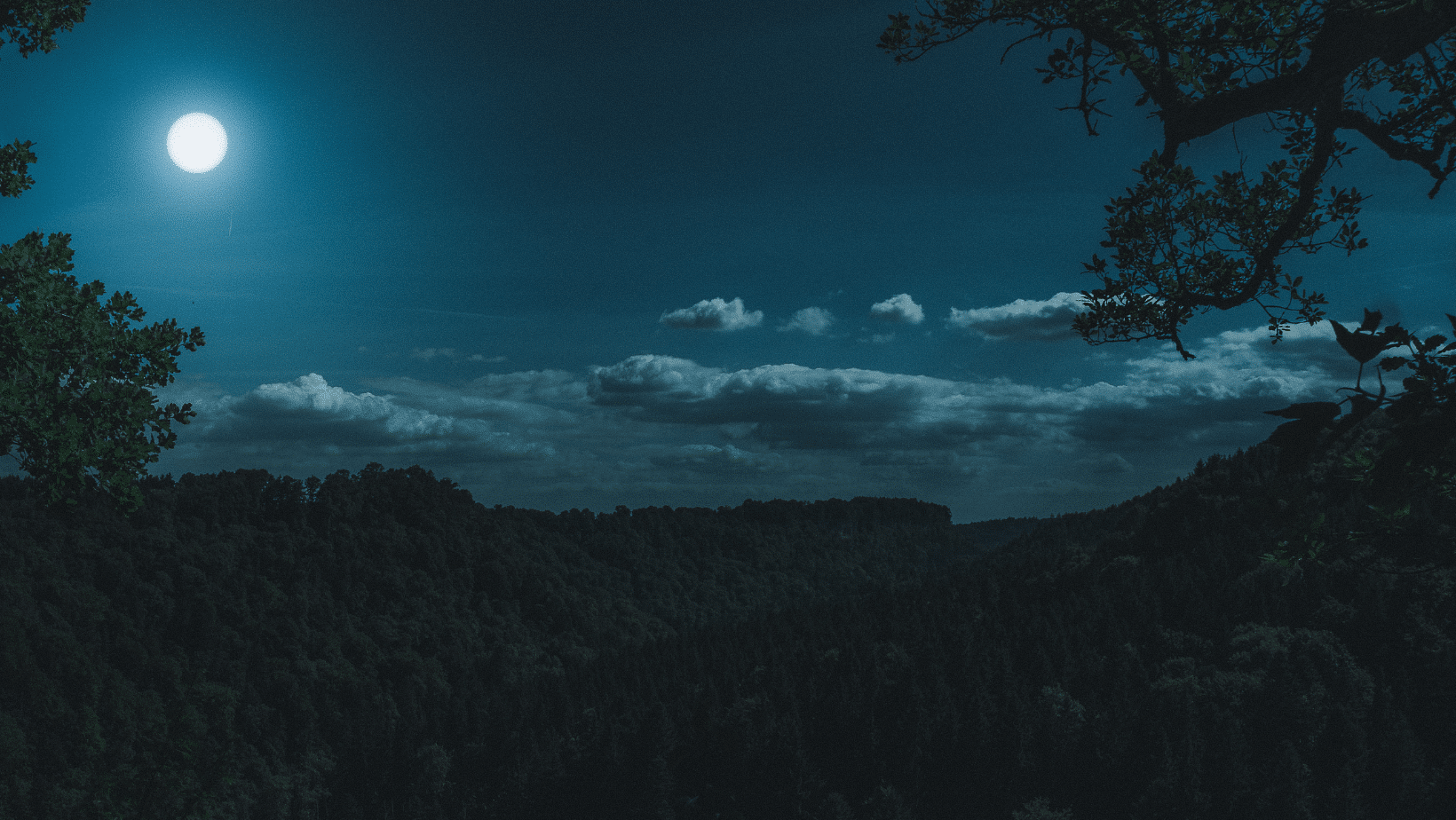 Make Your Face Shine On Me

Last night, before I started writing this email, I had a thought run through my head about difficult times, or times that we feel like in-justice is running rampart. My thought was building on what I talked about last week with the “weapons of the heart” that Paul talks about. You can read that email here.

I believe that sometimes God allows tribulation and pressure in our life so that we would pick up these “weapons of the heart” and use them. For a follower of Christ, these are the most powerful weapons we have against the forces of injustice and hate that we face. And, so often, we fight our wars with only the same weapons that are being wielded against us, such as anger and revenge.

When David was first running from Saul, he took off from Gibreah, down through Nob and on to Gath. He was terrified and on the run. He knew that Saul had spies all around. (I Sam. 22 & 23)

When the priests in Nob started asking questions, David lied. Then he ran to Gath, hoping to find a kind audience with the king after giving him Goliath’s sword. But, David quickly realized that the situation was not safe there. So, he ran again and ended up alone in a cave.

The cave of Adullam was an easily defensible cave or rock fortress from which the Israelites used to launch raids of Philistine cities. It was on the edge of the Judean Wilderness and the Valley of Elah near Bethlehem. David had nowhere else to go at this point. He had no army, and to run to his family in Bethlehem was too dangerous.

When David arrived here he was alone and downtrodden. He was scared and his time at this cave was a turning point for David. By the time he left this cave, he was much more bold. Why?

For those of you that don’t know, we’re talking about the pressure of feeling hemmed in and our response to it. Tribulation in the Bible is not just a time of horrible things happening to you. It is also meant to indicate a time of pressure or narrowing options or being hemmed in.

If you want to catch up in this study, you can actually look at the first two emails in the series here.

Difficult times are not just defined by bad things happening to us or those around us. It usually comes with an intense feeling of stress or pressure, like the sky is pressing down on us. It’s like someone is literally stepping on you.

An enormous factor in this pressure is isolation. We feel alone.

Usually, this pressure comes with an intense feeling of being by yourself. Isolation…

It’s so severe that we don’t even sense God anymore. We believe we are utterly and completely alone. As in, God has abandoned us and so has everyone else.

Well, this is how your enemy wants you. Like a lion pursuing his prey, your enemy wants you alone. David arrived at the cave of Adullam alone and leaves with his family and hundreds of people that felt disenfranchised in the power structure and economy around Saul’s monarchy.

The night in the cave of Adullam was a rough time for David.

Honestly, we do not know how long he stayed there. But, he was hiding. He felt alone, and knew he had no other place to go.

Then he realized that he is not alone!

The LORD was with him! Why? Well, The LORD He is God! He does not leave His people alone. And, David sings to God in praise and thanksgiving.

Notice that the path back is paved with thanksgiving.

For God’s Steadfast Love is great and to the heavens. Literally this means that the Love of the LORD cannot be stopped. It is uncontain-able and it is unstoppable.

This is the realization that lifts David’s heart. God’s love shines on David because that is who God is.

Once David realized this, his heart lifted like the dawn sunrise. His strength returned. His courage burst forth. And David emerged from the Cave of Adullam as a leader of people once again.

The tribulation doesn’t disappear, but the impact of the pressure does. Saul was still chasing him, but David was in a broad place now. He had courage and he was ready to save others.

Right now, in this present time that we live, God’s people are being told to “turn the other cheek” a lot. And, I think when that is said, it is taken as do not fight.

I am not saying not to fight. What I am saying is do not fight evil with the same weapons that evil uses against you.

Take up the arms the LORD has provided you. Take courage and lean into the steadfast love of the LORD, and take up the arms God has given you. For the weapons we wield are for “principalities and powers”. These weapons evil can not over come. (The weapons I mentioned in the last email.)

What can evil do??

Evil scares us with death, but we multiply. They threaten to ruin us financially. but we become wealthier. They might even imprison us, but our freedom cannot be caged. For God is with us, and we know how it ends.

And, so did David, he was chased all over Israel, but he was already anointed as king. We are not alone. We are the sons and daughters of the King of Kings and Lord of Lords. God will bring us out to a broad place for His love cannot be stopped.