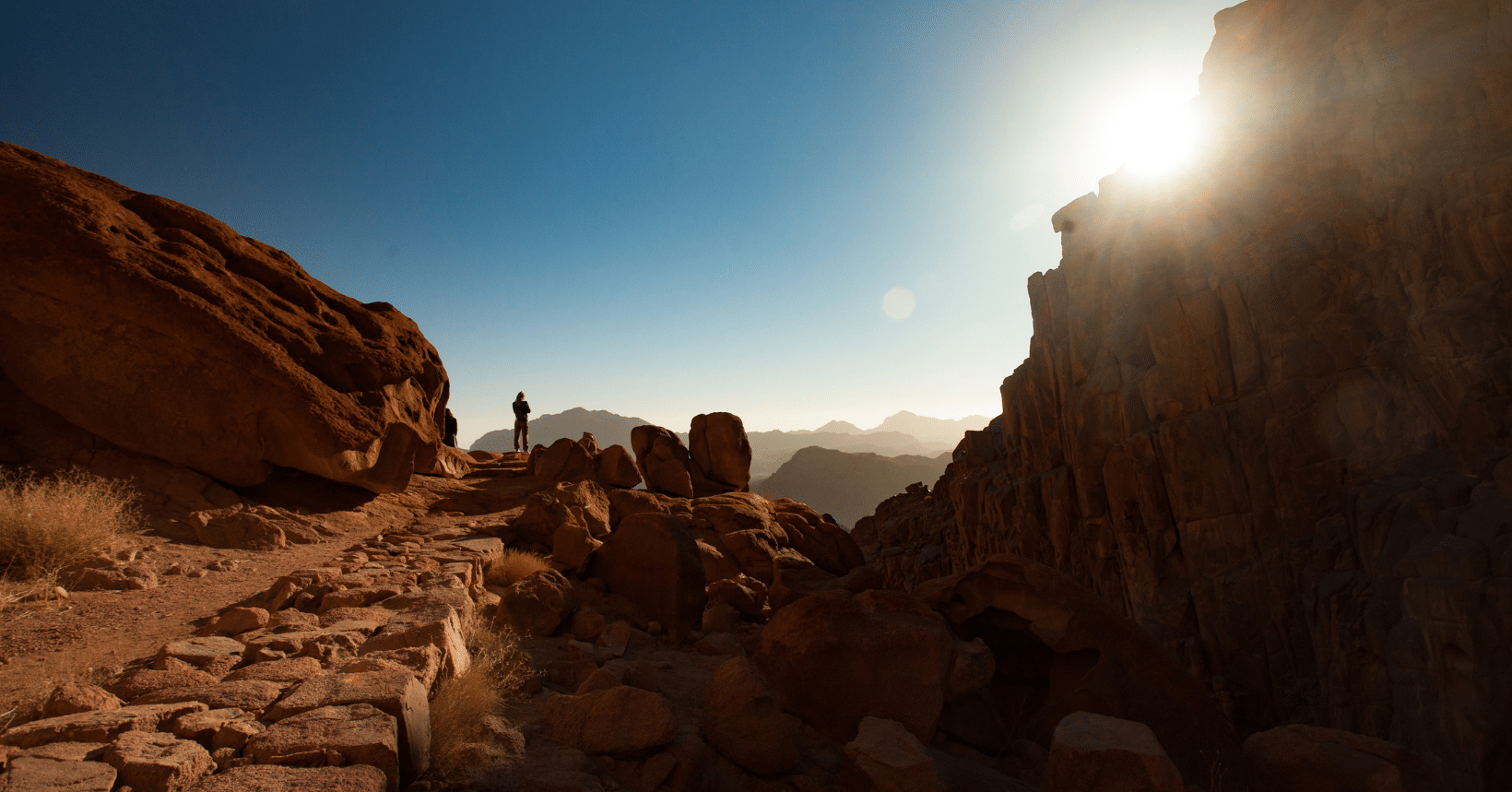 Go from Slavery to Freedom through Subtraction

The Exodus is the story of God’s chosen people going from slavery in Egypt to freedom. God was preparing them to enter Canaan and fulfill the calling God had for them.

Discipline is moving forward in the calling God has for you.

In order to fulfill whatever calling God has for us, we have to put in routines and habits and order to move forward and gain traction toward our calling. These things do not just happen. We don’t wake up one day and suddenly find we’ve fulfilled all that God has called us to do. It takes work and discipline.

And, discipline connected to your calling leads to peace and freedom. But, rules and order apart from God leads to slavery. And, lack of rules lead to lack of movement forward–ineffective.

When Moses led the Israelites out of Egypt and across the Red Sea, he led them to Mt. Sinai. God called Moses to go up the mountain so that He could give Moses and the Israelites the Ten Commandments.

Then in Exodus 32, God tells Moses to go back down the hill because the people had fallen into idolatry. They had taken the gold given to them in Egypt and forced Aaron to make a statue to worship. They fell right back into slavery because, quite frankly, it’s what they knew. They acted like slaves, not free people.

As Moses is coming down the mountain, the Bible narrative tells us that Moses is holding in his hand the two tablets “engraved” (Ex. 32:16) with the law of the Lord. The word in ancient Hebrew used here for engraved is ChaRut (anglicized spelling). This is the only place this word is used in the Bible. The root word for this Hebrew word is shared with another Hebrew word for freedom, CheRut (anglicized spelling).

So, what the Scripture is basically saying here in Exodus is that the pathway for the Israelites to go from slavery to freedom was through the law that God engraved on these tablets. And later, it will be the Law engraved on their hearts.

This is the same Law that we are to teach to our children when we “rise up and when we lay down” and we are to put as “frontlets before their eyes” and put it on our doors and walls (Dt. 6: 5-7). We are to surround our kids with the Law of the Lord which leads to the freedom that God wants for all of His people.

In many cases, people that mean well will fill their life with all kinds of stuff. Especially at the beginning of the calendar year, we’ll establish resolutions and go out and buy new stuff to help us with these resolutions, but so often these tools and things just gather dust. Rather than fulfilling the promise of the new resolutions, they become weights on our life.

Or, we put rules and routines in place because we hope they will lead us closer to fulfilling what God has for us. But instead, they just become a weight. The Israelites had this experience during the time of the Maccabees. They added all kinds of additional tradition and rules on top of God’s Law with the idea that the new rules would make it easier to fulfill God’s Law. By the time Jesus came, there were all kinds of extraneous rules that really had no meaning and had become oppressive to the people. In many cases, these rules had greater influence than the actual law God gave Moses. Specifically, the Sabbath laws that Jesus was violating in healing people in need.

The Law of the Lord is freedom, but not all rules and routines lead to freedom and peace. As humans, we add a lot of extraneous stuff into our lives that lead to slavery and not freedom.

This is a big problem. For instance,

-We take a job that promises more financial rewards and more responsibility but in the end it becomes a weight that carries us away from fulfilling the calling God has for us. Our corner office becomes a prison.
-We homeschool but we fill our day with so much extraneous stuff that it crowds out the heart instruction.
-We become enamored with keeping with a planner or schedule in our homeschool day which crowds out enjoyment of the time with our kids. Our we get caught in all kinds of co-op activity which really doesn’t benefit our family or our homeschool.
-We become selfish in our marriage which adds in all kinds of selfish concerns rather than focusing on why the Lord brought you together.

Our Lord Jesus Christ cleared out the Temple, quite violently I might add, and it might be time for us to clear out our heads of all the extraneous concerns that do not lead to the calling God has for us.

Anything that does not lead to freedom—in Christ—needs to be removed. This is what we mean by thriving through subtraction.

If you are a child of God, you have a calling. Freedom is in pursuit of that calling.

To fulfill that calling, you will need to install routine, standards, and structure into your day, but often we get carried away with rules, expectations, jobs, and all kinds of other things that really do not serve the calling God has for us.

Everything that does not lead you toward the calling God has for you will lead to idolatry. Biblically, this is slavery.

Do not ever bind yourself to anything that does not lead to freedom somewhere else.

This is the test. Wherever there is slavery, there is idolatry of some kind. But, freedom comes in pursuing the calling the Lord has for you, and the structure and routines you have in your life are serving to bring you closer to God and give you traction in your calling.