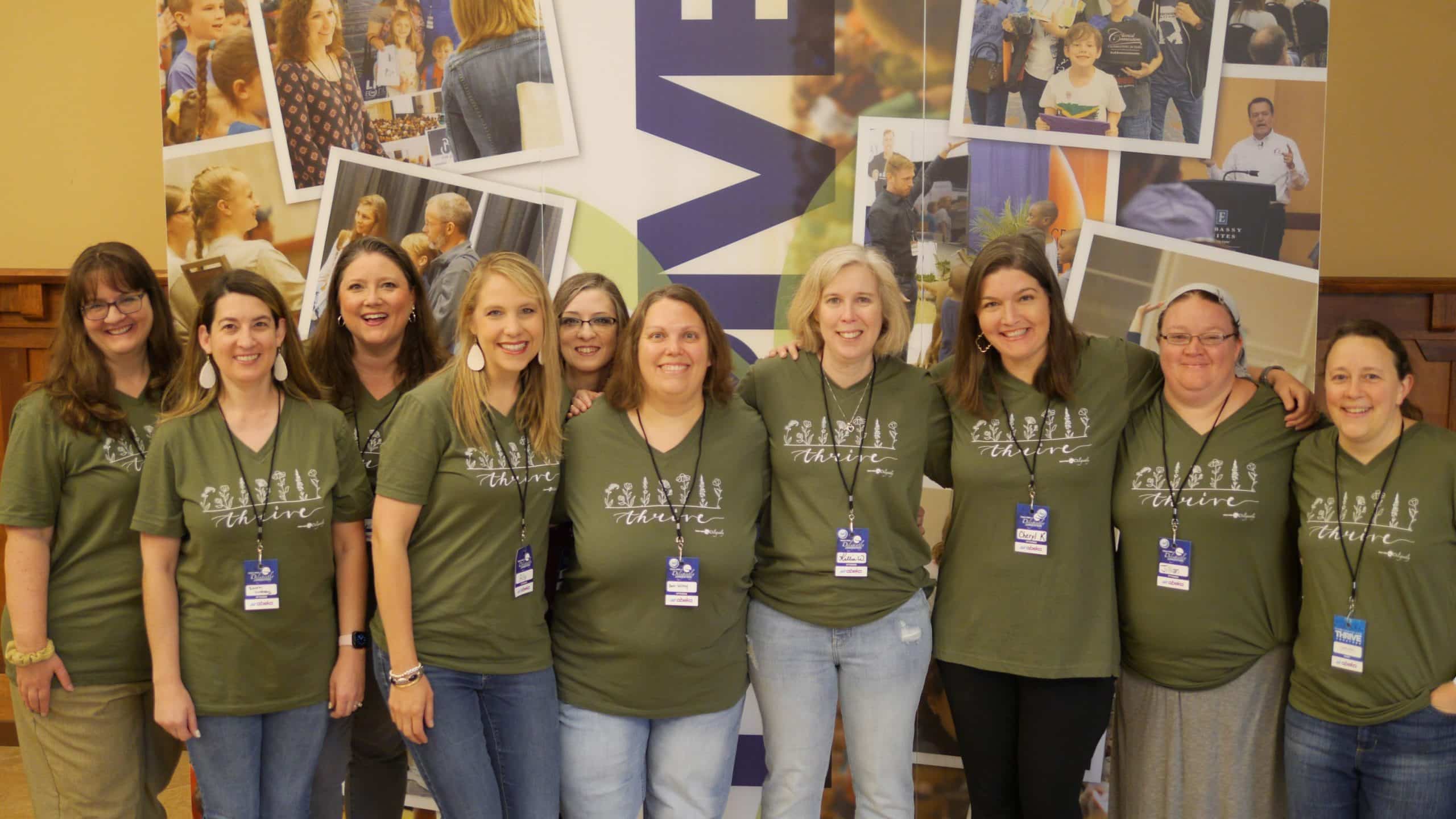 It’s been a little more than a week since Teach Them Diligently in Pigeon Forge. Many of you are still talking about the event, especially if you purchased the TTD 365 membership and are listening to the sessions. We love the conversation in the app!

But, there are some that I fear are a little frustrated. Maybe you are one of the families that made commitments in Pigeon Forge and decided you were going to do things differently based on some of the material you purchased or a session you heard at the event.

Then you’ve gotten home and things aren’t developing the way you’d hoped, and the enthusiasm from the event is wearing off.

Well, for you I have a little encouragement…

What this means is that in Pigeon Forge you developed some new goals, but when you got home you realized that your habits and systems supported the way of life and mistakes that you were previously making.

What it means is that you need to think about small incremental steps and focus on new routines. Don’t give up! It takes patience to do this.

Small incremental changes will have massive ripple effects over time. Little changes are where the leverage comes from to meet your goals.

If you have a particular goal or if you have a change that you want to make, create a list of what’s standing in your way. What are the road blocks and obstacles or routines that hinder you making the change.

1) What kind of thoughts and attitudes keep you from meeting your goal(s)? (Feelings of defeat, anger, envy, etc.)
2) What habits and routines do you do that keep you from achieving your goal(s)? (Bed times, looking at your phone, too much television, etc.)
3) Who is in the way? (Are there friendships that should end, or are there relationships that should be transformed?)

What you will find is that if you’re struggling to change something in your life, it’s because you have an entire system of routines and thoughts and habits that prop it up! You have to do the work of transforming each one of the supports that prop up a destructive behavior. This takes work, and it’s not an easy process.

One big decision is not always enough. Be patient with yourself because there will be ups and downs.

But, those are needed. Roll up your sleeves and methodically go through each support of a destructive or less desirable behavior, and knock it out.

Lastly, don’t do this alone. Either you need accountability or you need a friend just to encourage you—someone that will cheer for you.

Those of you that have a TTD 365 Membership, talk about this in the community and messaging groups. There are plenty of other people willing to cheer for you in there.