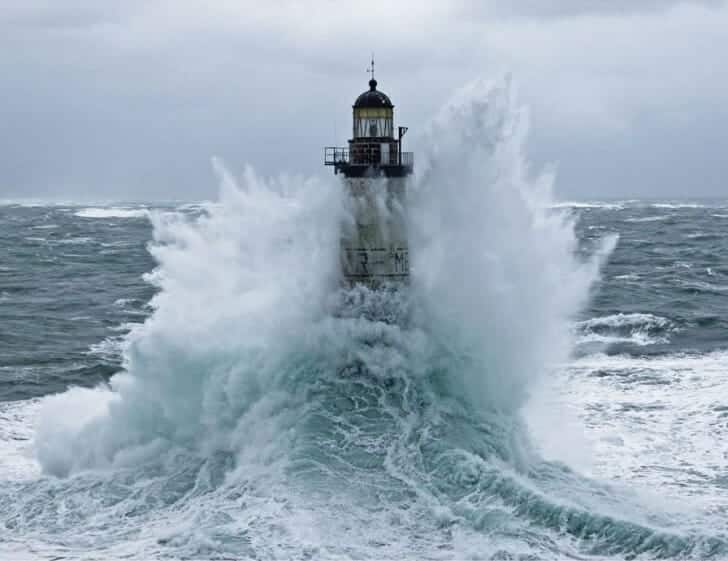 The Path Of Suffering, Part 2 (Character)

Last week, we started a series on Suffering. If you missed that introduction, I would encourage you to take a minute to read it by clicking here. By the end of that first email, we had covered the first two stops on the path of Suffering– Suffering and Endurance. Today, we’ll look specifically at character.

Character is such an interesting word because we use it so often in common conversation. To describe someone as having character has the connotation of a person with principle and distinction. The way I described it to the basketball team I coached last year was like putting down roots. (If you are wondering what basketball has to do with Teach Them Diligently, check out the first article in this series)

Several years ago, I had a builder come by to look at our deck. We have a large tree that is right up against our deck, and I was looking at building dry space below the deck to store stuff. Well, the first thing he told me was that we would kill the tree. I was surprised because there was some distance between the trunk of the tree and the opening under the deck that I wanted to dig out.  He told me that we had to look at the spread of the branches, and we should expect the root system to be the same spread underneath.

So, think about that in terms of character in any man or woman, mom or dad, teen, child, etc. Christians exist in a current that is constantly working against the Kingdom of God. Character is what allows people to stand against the temptations, bullying, and public persona that push us away from Christ on a daily basis. This current has a murmur to it of “What do you believe, What do you believe, What do you believe…?” This is the question that non-believers are asking themselves every time they watch a believer in the world. They are asking, “What do they believe and why does it matter?” So, when they ask a question like, Why is there death? Or, hunger? Or, What is our motivation behind certain things that we do and don’t do? Really, the question boils down to, “What do you believe?”

I believe this is the whole point of the passage in Romans 5. Paul was pointing out to these believers in Rome why there is suffering.

Another major feature of character is distinction. In other words, you stand out.

A person that has come through suffering and grown along this pathway that Paul describes here stands out. They are noticed. Think of Joseph after he had been thrown in a pit and sold into slavery before spending quite some time in jail… like that tall tree in my backyard. His roots were as wide as the branches because Joseph followed this pathway that Paul is describing in Romans 5.

I think this is the point of focus in suffering, and the answer to why so many of us go through hard times. There is something on the back end of this hardship that we are being prepared for. Whatever we are being prepared for is going to glorify God, but it is also going to bring us joy. When I say joy, I mean it in terms of joy in serving the Creator and glorifying Him because there is nothing more satisfying or joyful than serving God.

Now I know that there are those that are reading this article right now who are struggling with some pretty serious stuff. Maybe you have been dealing with hardship for a very long time. I am positive that there are some reading this email that are going through some things that are so difficult that I have a hard time imagining, and it would be very difficult for me to counsel you specifically about what you are dealing with.

However, I do know that one of the hardest things about suffering is that we seem to narrow down our focus, and we think short-term and internalize. We retreat into ourselves, and we have a hard time thinking beyond whatever struggles we are dealing with. We struggle to imagine even a time of joy, or that anything good could come from the suffering we are enduring. However, what I believe Paul is teaching here is that what God sees is the big picture. God knows the “us” after we have spent the time in the pit, sold into slavery, and spent some time in jail as Joseph did. And, God also knows what we are capable of enduring and what we will be like on the other side of the difficulty. The suffering is building endurance and character which is like the root system of the tree with wide branches.  Then comes hope…!

…And, that is for next week! Just so you have the pathway again, here it is:

The Scripture reference we’re basing this study on is Romans 5: 1-11, and next week, I will tie all these concepts down as we get the final installment of this series.

We are getting so close to the start of our 2019 season, and we cannot wait to see you all there! Be sure to register soon, so you can secure the best rate possible. We have a price increase coming on Thursday of this week for our Rogers, Nashville, Waco, and Atlanta events, and we’d hate for you to spend more than you have to to join us. We do, though, believe strongly that attending a Teach Them Diligently event will be a great help to your family, and we can’t wait to see you there.

P. S. If you are receiving this and you have already registered, we encourage you to invite your friends. You will receive $5 to spend in the exhibit hall for each family that uses your referral link, and they will get $5 off their registration. Check out our referral program here!