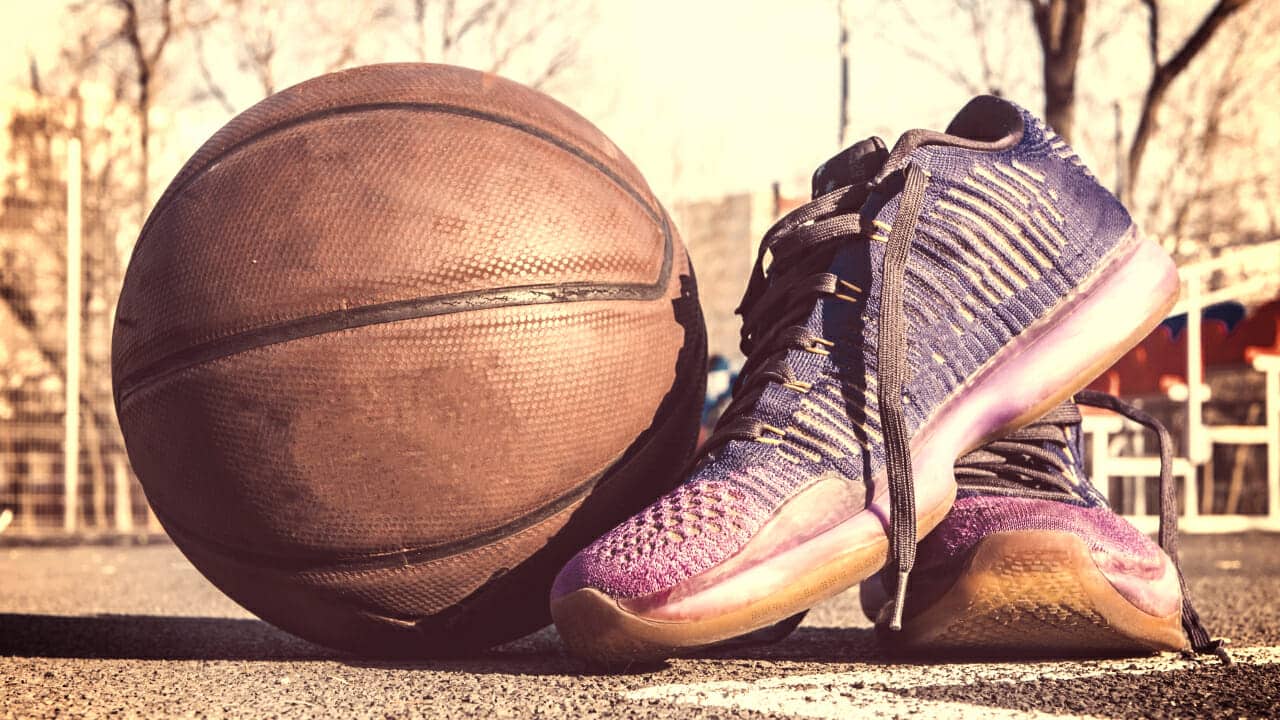 The Path of Suffering, Part 1

Most of you don’t know this, but I coached my son’s varsity basketball team last year.

It was one of those experiences that I would not trade for anything. It was my son’s senior season which was part of the motivation, but I came away with a sense that this was something that I should have done sooner. They were a good team and a great bunch of guys which made it much easier. We had a lot of success! However, I have to tell you that while it was fun, it was also stressful.

To be quite honest, I lost much more sleep worrying about the basketball team than I did about Teach Them Diligently or even our mission agency during that time.

As we went through the season, I would spend time before games and at practices teaching the guys from what God was teaching me. The truths I am going to share with you over the next couple of days came out of one of those times with the team. We had just come through a difficult pre-season tournament in which we lost our first game and then won the next two. After the tournament and just before our first regular season game, I shared these truths with them. As I taught, I thought of a very difficult time in the history of Teach Them Diligently back in 2013.

In 2013, Teach Them Diligently moved forward with an aggressive expansion that we felt God was directing us toward. We expanded to three large events and then we added 10 mini-events on top of that. This plan had been bathed in prayer, and we moved forward with great excitement. It was not long, however, before we realized that things were not going as well as we had hoped. By the time we got to the end of May, we started to cancel events. We had not even started the mini-events and cash was low. To make a long story short, we only did four of the planned ten mini-events. We lost more money that year than we brought in total for the year. We also had to let go several people we hired to help run these new events. It was hard, and I was devastated. I had so many questions. Most started with “Why?”

Why would God do this or not that?

Why did I feel so certain that this was the direction God wanted us to go?

Why am I even doing these events?

And, why should we even continue?

I will tell you that I felt responsible, and I was beating myself up pretty hard over the problems.

So, let’s go to Scripture. The Scripture that I am bringing all of this from is in Romans 5:1-11.  The caption at the top of this chapter in my Bible is “Peace with God Through Faith.” Please read these verses.

In these verses Paul is talking to a group that is wondering about suffering in relation to the Gospel. Some are wondering why they are suffering now that they have accepted the redemption of Christ. For others, Paul is rallying them around the idea of glorifying God through suffering. And, Paul in a manner that we see over and over again in his epistles gives a step by step growth path. He takes one characteristic and adds it to another and then another and then another.

Here is what this path or road looks like in Romans 5:

The first thing that we often do when a time of suffering comes into any of our lives is ask why. Whether we are dealing with a difficult marriage, the death of a loved one, a child that we are homeschooling that is just incredibly difficult to handle, or we are tired, enduring financial hardship, or anything that puts us into a rocky and hard time, we tend to ask “Why?”. Why is this happening? Why is God allowing this? Whether we are angry and frustrated or even just sad, it is highly likely that you are asking a lot of questions and searching for answers as you are suffering. Additionally, you may also be asking a question like “Is this worth it?”

That is Endurance…What I mean is that if you face any hardship, the first thing that develops as you work through it is endurance. The opposite is to give up and that can be pretty serious in some cases. For some it means that they just stop or resign a position. For others, it may involve entering a self-destructive spiral. Developing the Endurance that Paul talks about here is searching for meaning in what you are going through and finding it.

This is the same place Job was in while his friends were telling him what he had done to deserve all of this tragedy in his life. They were answering the question why. Although their answers were wrong, they were trying to help Job by answering that grand question.

I want you to know that there is a plan, and God is not going to allow suffering in your life just because he wants to or because he is angry with you. That is not the purpose of suffering. Many of you are hearing this and starting to fill in the blanks with your own answers of why God allows suffering. Or, as many put it, “Allow bad things to happen to good people…” God does not waste these times of difficulty, and the treasure on the other side of this suffering is faith. Your belief is deeper and stronger.

To recap, Endurance develops because God answers the questions we have, and we realize that there is a point. God has a plan! However, He is not done.

God plans on taking what we have learned and putting action to it. That is where character comes in. We will discuss that next Sunday evening. Suffering leads to Endurance and that endurance leads to character…

The night that I presented the truths to our team we won by 25 points. We were not as good as we were going to be, but God had already used the difficulty of the pre-season tournament to mold us as a team. These guys were starting to play together. They trusted and believed in each other.

And, 5 years ago, I actually considered shutting down Teach Them Diligently completely. I doubted everything, but something would not allow me to close these events. I just had this strong sense that God was burning off the “dross”. That he was molding something. As my wife puts it, God had directed us to step out on this path of faith, and then He stood behind us, forcing us to stay the course as He blocked our way back.

Next week, I will unpack character…How does character fit into suffering, and why does Paul include it on this path?

Tonight, though, I hope and pray you are planning to join us for one of the Teach Them Diligently events this season. We believe passionately that God is at work through these events, and we have been thrilled to hear from countless families testimonies of His grace and reviving power as they come out of them.  I sure would love to see you there, and to hear your story  of how God has worked.