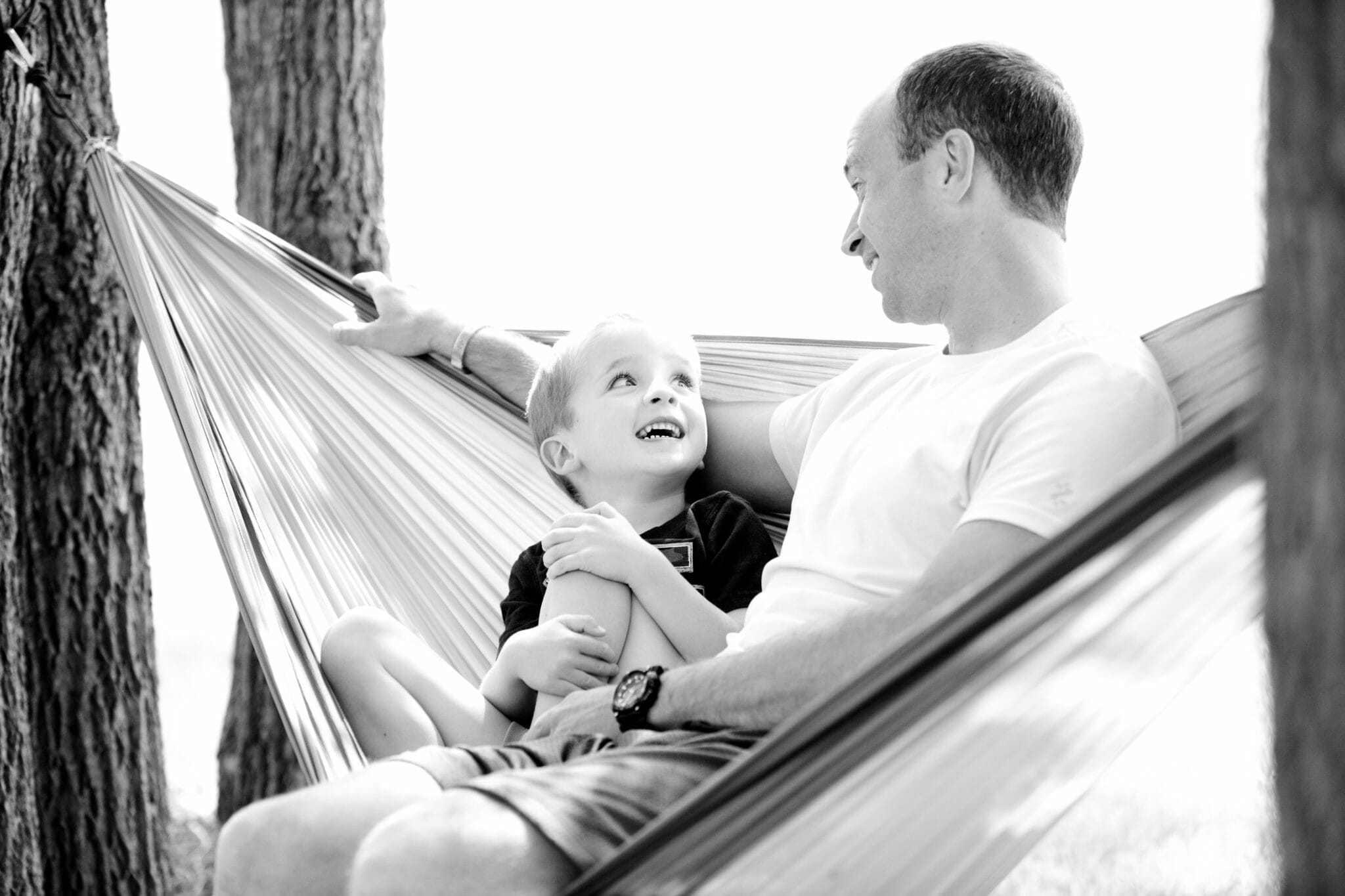 Are You Leading or Selling Ice Cream?

Hey dads! I am asking a question about you. Are you leading your house or just selling ice cream to the family? At this point you are asking if I have lost it. But this is all tied together by a quote that I recently saw by #RealEricGeiger that said “If you want to make everyone happy, don’t be a leader. Go sell ice cream”

When was the last time that you visited the ice cream store and left unhappy? Think about it, you enter a place of known happiness since childhood. Many of your favorite flavors are there waiting just for you to come and enjoy. Do you want sprinkles? Maybe dipped in chocolate? Or a waffle cone? One scoop or two? In the end you may have not gotten exactly what you went in for, but the final product was still good, satisfying, and not painful.

Now, let’s look at the last few times you made a decision in the household. Was it good for everyone? Was it painless for everyone? If so, congratulations! Many of the decisions that I make in the house usually gets someone upset with me. They are not always satisfying or painless. As a matter of fact they usually end up with someone getting pain! But being a leader means that you will have to make the tough decisions and stand by them no matter the cost.

[Tweet “Being a leader means you will have to make tough decisions & stand by them no matter the cost.”]

Look at the life of Jesus. There were many times that people wanted to be with Him or follow Him. However, Jesus had a way to cutting to the core of a person and leading the situation. In doing so, He was not selling ice cream, He was leading. He was leading the rich young man when He told him to sell all that he had. It was not ice cream and the young man left disappointed. Again, a scribe approached and said

19 A scribe approached Him and said, “Teacher, I will follow You wherever You go!”
20 Jesus told him, “Foxes have dens and birds of the sky have nests, but the Son of Man has no place to lay His head
(Matthew 8:19-20 HCSB)

What He was telling the scribe is that the animals know where they will sleep tonight, but me, I don’t know. After this we never hear of this scribe again. He is not mentioned throughout the rest of the scriptures. Jesus did not sell ice cream, He led. And many times, He led alone.

So men, are you leading or selling ice cream? There will be days that you are doing both, and days when you will only lead. However, before you tell everyone around you to suck it up and the ice cream shop is out of business, pray before you make your decisions. Sometimes, a little ice cream can make a tough decision a bit easier to handle. Personally, I like rocky road. (No pun intended!)

Till next time…
I’m just a Husband of a Homeschooling Mom,
Steve Blackston

More posts just for dad can be found by clicking here. 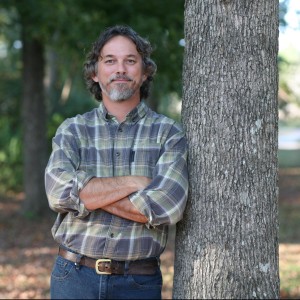 Steve Blackston is an engineer for the NRCS and a Children’s Pastor at Mountain View Baptist church in Thomaston, GA and he has served as board member in his local homeschooling group numerous years. He is the father of two boys and a girl, and husband to the most wonderful wife of 14 years. Steve has a desire to see the husbands become the leader, both spiritually and physically, in their home. He stresses that it is the father that should guide and disciple the children of the home as it is stated in Proverbs 4:10-13. You can find him at Husband of a Homeschooling Mom.