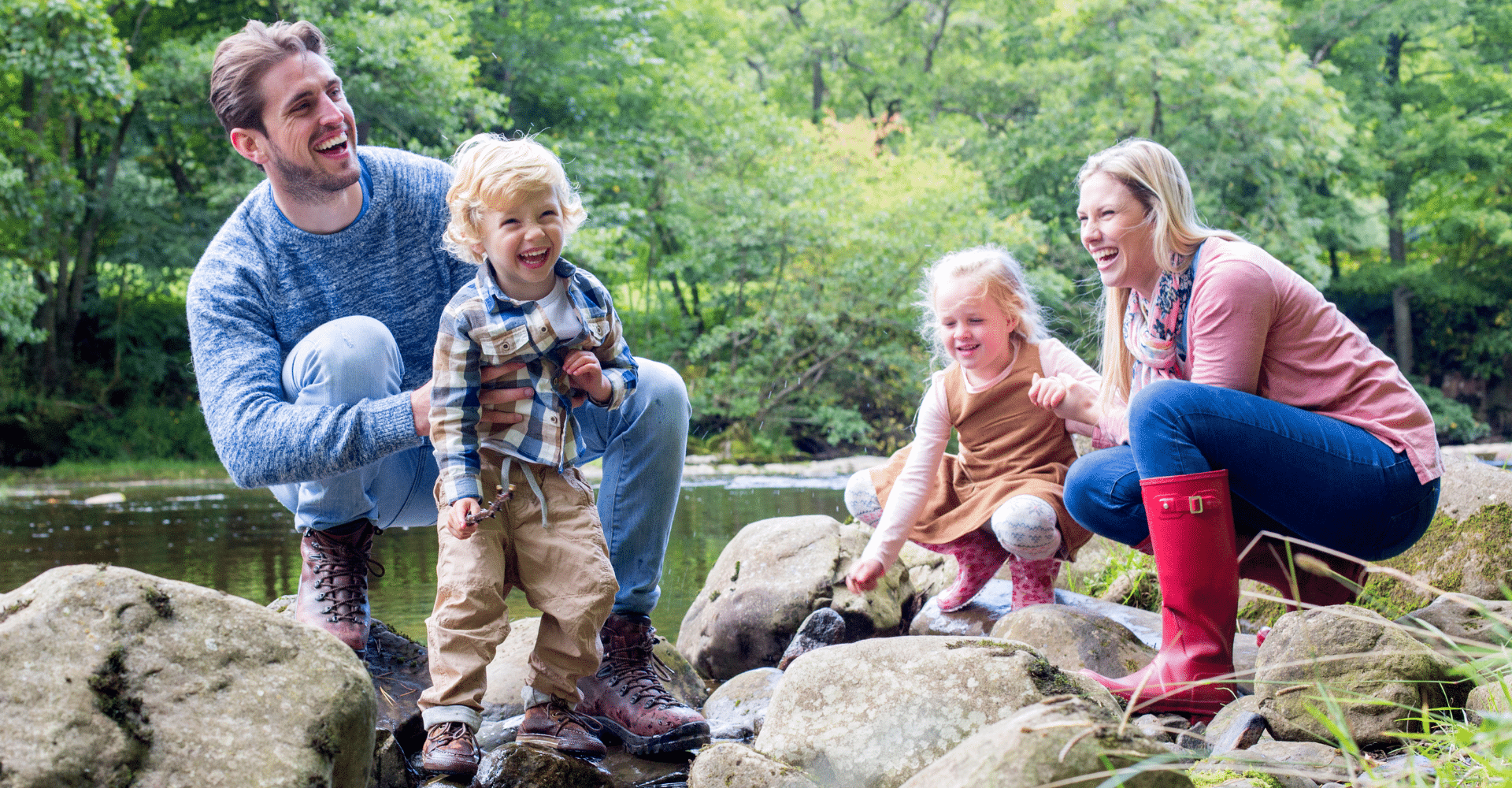 Are You the “Weaker” Brother or Sister?

At the end of February I started a series of emails focused on standards in parenting. The first dealt with one of the greatest fathers in the Bible named Jonadab. My point from that email was regarding the power of standards to build a family legacy of following God.

The next email in the series referenced the power of coupling unconditional love and standards. Then, I gave further instructions on standards in talking about principles and when we should adjust our standards. I have linked blog posts above so that you can get to the information I wrote before.

This week, I am going to finally get to the concept of the “weaker brother.”

This is an important concept when discussing standards because I believe many Christian parents believe a lie that has been weaponized against them regarding their standards.

But first, I want to reveal my motivation for even starting this series. In February, I ran across a promotional post for a church in Nashville. The church was espousing their belief in Christ being one of many pathways to “oneness with the Creator,” and they also believed that the Bible was not inerrant but a living document. They described themselves as “modern” and without boundaries or judgement.

My immediate thought when I read this promotional post was that this church was going to be non-existent soon.

No matter how well the ad worked or how fast they grew from espousing their radical inclusive beliefs, they were going to melt into the society around them and become irrelevant.

I can imagine that one of the inspirations for this church’s views was that they were tired of the anger and division. They wanted to reach people. Therefore, they started to push out as many divisive principles as they could in hopes that it would focus on Christ. The reason I say this is because there is this popular fallacy that loosening boundaries and standards are “modern” and even “enlightened”.

I believe it is just such a view that has corrupted the general church’s idea of the “weaker brother.”

This concept was first introduced by the Apostle Paul in instructing the Corinthian Church (I Cor. 8). When reading these verses, we need to keep in mind that a major theme for this letter to Corinth is unity in the Church. There were apparently major divisions in the church that was destroying the overall testimony of the church in the community and ripping apart the believers within the church.

When many read these verses, the “weaker brother” is assumed to be the one with the more “conservative” or “narrow” values. In this case, the weaker brother was the one that was offended by eating food sacrificed to idols. Therefore, the “stronger” would be the one that had no issue with eating meat involved in some sort of idolatrous ceremony. I mean, if you are going to have a “weaker” brother, you also have to have a corresponding “stronger” brother, right?

In this point of view, there develops a sense of hierarchy.

A lower level that builds out fences and strict standards to protect themselves from failing, and a higher level that has the strength to withstand temptation because of their knowledge.

This point of view is wrong.This idea is important to get right for parents because many parents give into the temptation of lowering standards because they want to be relevant and progressive. They buy into the hierarchal idea I described above.

However, the “weaker” brother is not the one with the most conservative standards.

Keep in mind here that Paul makes a big deal about how eating the meat offered to idols does not impact the Good News of Christ. This was not a doctrinal issue. It made no difference. But, because there were some in the Corinthian church that would fall into judgement because of the relaxed principles of others, Paul advised that Christians should just not eat the meat in respect of the views of the “weaker” brother.

Therefore, what I am stating here is that it is not the conservative-ness of the church members that made them weak but the judgmental attitude. There were some that could not stand to be in fellowship with anyone that ate the meat. So, for greater clarity, I am going to replace weak with judgmental.

The “judgmental” brother was the one that is fighting in sand, as in the sand and stone illustration parable (Mt. 7: 24-27). Have you wrestled while standing in sand? Well, if you had, you would remember flailing around with your arms because you can’t get your footing. You slide and feel no strength beneath your feet. Because of your lack of footing, you slap at your rival to try and keep them off balance as well.

A wrestling match in the sand actually seems more violent because neither one of the rivals have footing. This is the way I view the “weaker” or “judgmental” brother in Corinth. They are slapping and pushing at everyone that even comes close them. They are insecure because they have no foundation or footing and lash out at anyone that challenges them.

On the contrary, the “stronger” brother is standing on rock. They have a firmer foundation. They can withstand challenges. They do not mind someone disagreeing with them or holding a different view or standard. They can handle it without angrily lashing out in judgement.

As parents, we are going to hold standards for our families that are like food sacrificed to idols as Paul described. Our standards may not represent a legal or Scriptural basis (as in the example I gave early in this series about wearing ties to church.) There is nothing wrong with these standards. Usually these sort of standards are anchored in a principle we want to teach. They might be conservative by contemporary standards. However, there is nothing “un-enlightened” or even “weaker” about these standards.
Conservative standards are on firm footing until they sway into judgmental attitudes and anger.

This is important because throughout this series I have been very supportive of standards.

However, that support comes with some caveats.