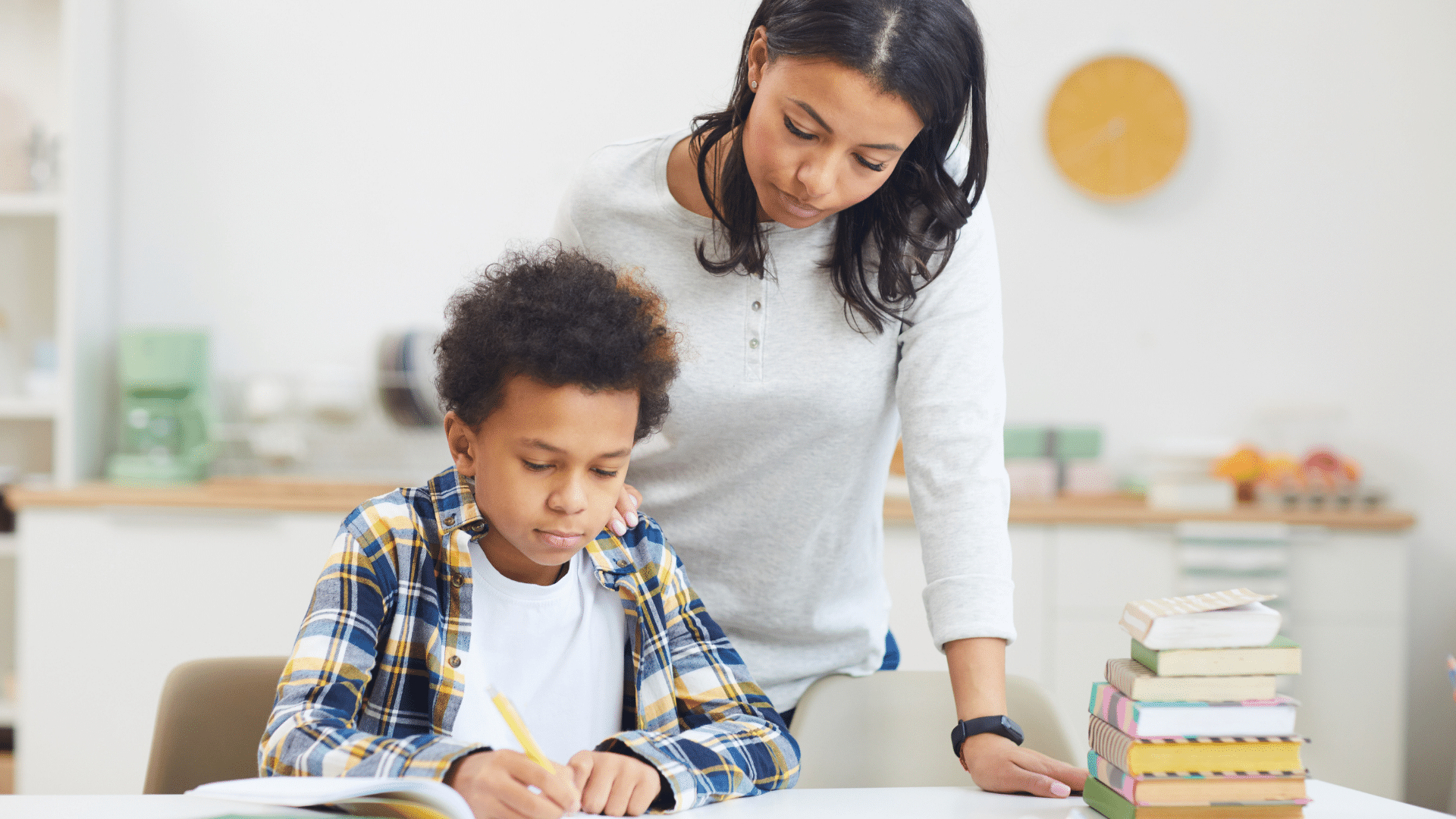 Are You Homeschooling Next Year?

As obedient children, do not be conformed to the passions of your former ignorance. I Peter 1:14

Like us, I know that many of you are coming to the end of your school year. Leslie and I have been homeschooling now for about 12 years, and when we first started we promised ourselves that we would re-evaluate homeschooling each year. We didn’t want homeschooling to be automatic, and we weren’t even sure how long we were willing to “sign up for.” A better way to say it is that we didn’t want it to be a rut.

So, the first few years, there was truly this sense of, “What are we going to do the next year?” It was more up in the air then than it’s been for years.

After 12 years, we still do re-evaluate each summer, but honestly, I can’t imagine us making another choice. We have three in college and one left at home who has never been to a traditional school. She’ll be in 10th grade next year and is doing incredibly well in all her pursuits.

The reason that homeschooling has become almost automatic now is because there is one constant that homeschooling excels at.  We can control the environment. I don’t mean that we insulate our children. We certainly expose them to all kinds of views and philosophies, but we do it on our own terms.

Here is what I am getting at…

The Teach Them Diligently verses of Deuteronomy 6 command parents to surround their children, especially young children, with the truths of Scripture. It is to be on the walls; on the doorposts; before their eyes; and all around them. And, we are to talk about them when they lie down and rise up and walk by the way and sit down. This is the way to have children that carry forward a legacy of loving the Lord.

That is really what the subject of Deuteronomy is to me. It is a book about legacy.

Right there, the Lord provides us with the principles for teaching our children discernment and wisdom.

As they get older and show more discernment, we are to introduce realities and truths in more depth– or with a little more meat. Meaning, things that might have more sustenance but could be harder to digest. This is the milk and meat concept of Hebrews (5:12-6:3).

This morning, I came across the verse in 1 Peter that I noted above. In his letter, Peter is talking to Christ followers across the Near East. He is instructing them on how to live in an environment where they understood that they could be martyrs at any time. How were they to raise their families and make a living and maintain their testimonies in an environment that was so suspicious of them?

Peter tells them not to fall into their former ignorance. Now, I understand that there are many layers of meaning in that statement for us and for the believers of the first century, but my first thought was that there are a lot of Christian parents right now that have finished this year and doubting whether they should homeschool again next year. They are uncertain of what they accomplished this past year, and they think it would be better to put their kids on a yellow bus or drop them at the Christian school down the road.

I want to encourage you to carefully consider what you are surrounding your children with in a school.

This is an important question because if you send your child away to school, they will spend almost more time there than they do sleeping in their own beds.

You will be losing control of what surrounds them. Are they being surrounded by the “former ignorance” as Peter says? Or, are they surrounded with Scripture? This is important because your children will be leaning toward, mentally and physically, what is around them. To go against what surrounds them will be like trying to paddle a kayak against the wind and the stakes for your child’s heart is just too high to take chances.