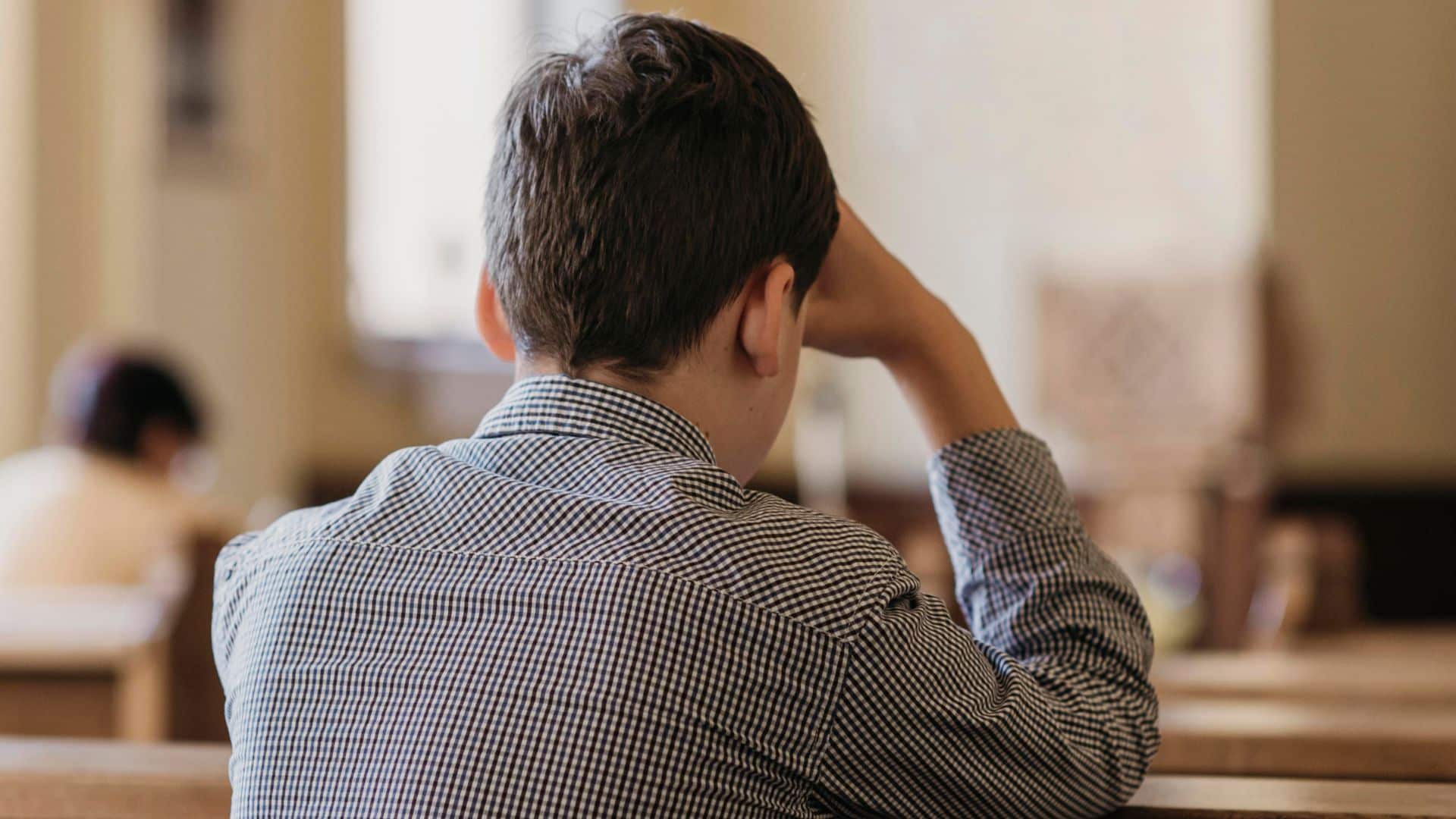 Are We Ready for Another Revival in America?

For years, I’ve heard that America is ripe for another revival. This has been an ongoing theme that’s come from speakers that have visited our churches over the years. I’ve even heard this from popular radio show hosts and writers. Usually, I would nod my head in agreement when I heard this, but honestly, I hadn’t really given it much thought.

It’s a theme that makes sense, though, is it not? With everything that has transpired over the last 2 to 3 years, it makes sense to think just how ripe we are for revival. Well, either revival or judgement, depending on who you talk to.

Since I was a history major in college and love history, I decided to look into this a little more to see just how ripe we really are. I’ve been studying revivals over the last several weeks, and what I’ve discovered I want to share over the next few weeks.

I figure, “Hey, we’re a bunch of homeschoolers. We like history, and we like to share historical things with our children!”  But, we’re also in the middle of our summer and probably looking for fun and engaging content. I’ve found as I’ve been working with homeschoolers and being a homeschooler that teachers might take breaks, but they never stop being teachers. So, I wanted to give you something to teach this summer that you can do quite naturally and that I believe will be really enlightening for your family.

If you follow the simple timeline of revivals in America, you realize pretty quickly that revivals typically follow a cycle of occurring every 30 to 50 years.

If you do your own research, you might find some disagreement on the actual length and dates of these revivals, but the cycle seems to hold. Also, you might find a few more revivals added. What I take from this is that we certainly are ripe for revival, not just because of the moral or spiritual vacuum that exists in this country, but also by looking at the actual cycle of time, it’s been a while since the last one.

I’ve also wondered what will happen if we go way beyond the 50 year cycle for a revival in this country.

Let’s start by looking at one of my favorites, and the revival that really kicked this study off for me personally— the lesser-known Businessman Prayer Revival in the mid-19th century.

What’s original about that particular revival is that it did not have heroes! There was no Jonathan Edwards, or D.L. Moody, or Billy Sunday traveling to churches and cities to usher in revival. It was led by regular people, and it began in New York City at a Dutch Reformed Church that is not even still standing.

Let me set the stage for you…

Late in 1857, everything came tumbling down when the stock market plummeted, and there was a boat filled with much needed gold that sank to the bottom of the Atlantic. Apparently, many banks in New York issued credit in anticipation of that boat arriving with the gold. When word spread of the boat accident, there were runs on banks and massive bankruptcies. Overnight, the economic system collapsed, and panic ruled.

The failures emanated out of New York City and into the worldwide monetary system. Prior to the collapse, individuals began taking enormous risks because of easy credit from the banks. These enormous risks resulted in enormous wealth, but this sort of speculation never lasts forever.

There were new finds of gold in California, Canada, and even places like Dahlonega, GA., and the government allowed the banks to issue more money than they had gold to back it up. Back then, we were on the gold standard, which meant that every bank had to have gold on hand to cover the money and loans outstanding. This speculation allowed for more printed money to be in circulation than ever (at least up to that point). When word got around that there was more money in circulation than gold, inflation took off. Suddenly everyone’s money was worth less, and this set off a cycle of panic, commonly known as the Panic of 1857.

It was in this environment that an ex-merchant turned missionary joined the staff at the North Dutch Church at the corner of Williams and Fulton Street in New York City. After serving a while there, he was getting very little traction in his ministry, and he was getting anxious. Uncertain what else to do, Joseph Lamphier started a simple prayer meeting at the church, and 6 showed up the first day.

Then in November 1857 the Panic hit and suddenly people were run out of businesses and homes. It seemed almost instantaneously the little prayer meeting exploded.

It was not long before every room in the three story church was overwhelmed and the little lunchtime prayer meetings went from weekly to daily. Then the prayer meetings spread from North Dutch Church and then church to church across New York and through the country then worldwide. Denomination did not matter. They were all unified in daily prayer. A young D.L. Moody who was a major figure in a future 19th Century revival participated in prayer meetings in Chicago.

In a time that there were 23 million people living in the US, there were over 1 million salvation decisions reported. To put this in perspective, in the first half of the 19th century the US population had grown by 5x, and reports are that in 1800 only 1 in 15 Americans claimed church membership. If you do that math, that means about 300,000 claimed church membership in 1800 and over 3x that number claimed salvation decisions in the prayer meetings between 1857 to 1859 in the US. The impact was huge. All from just prayer.

The meetings that characterized the Prayer Revival were simple.

They had a measure of order to them, but not much. If people had anything to say, they were limited to 5 minutes. Primarily, people just came and got on their knees. They would pass out invitation flyers to the local population on the street. Typically the participants in the prayer meetings would take up individual gospel tracks in the meeting and pray over them and then hand them to people that passed by the churches. When I read this, I was reminded of the couple that work the Kerusso T-shirt booth at our events. They have a routine of praying with people that buy their shirts because they believe that on average 10,000 people will see the Gospel message on the shirts during the life-cycle of any singular shirt. They call it T-shirt evangelism.

Prayer was the main distinguishing feature of the Businessman’s Prayer Revival. Not that the other revivals lacked prayer. Rather, this particular revival was all about prayer. It flowed out of a crushing economic collapse. Women and children were all active in this revival, but the main participants were businessmen who were anxious and desperate, looking for peace. They came to God the Father and got down on their knees.

The Holy Spirit was on the move, because of the power of prayer He was drawing unbelievers to Himself and replacing anxiety with the peace only He can give. All because of the power of prayer. There are reports of prayer meetings across the South and as far as Chicago. But, Joseph, who was the character credited with starting it all, never traveled or preached. He is honored with a plaque in New York where the old North Dutch Church once stood, but his fame was never far reaching. And, after the revival spread across the US, it then jumped across the Atlantic to England and Wales in 1859-60.

What I love about the story of this revival is that it was thoroughly unprofessional! The picture of this revival would have to be a businessman on his knees praying. I love that, and it testifies to us today just how powerful prayer really is. I think we miss that often.

And, now you know about Joseph Lamphier and the Businessman’s Prayer Revival.