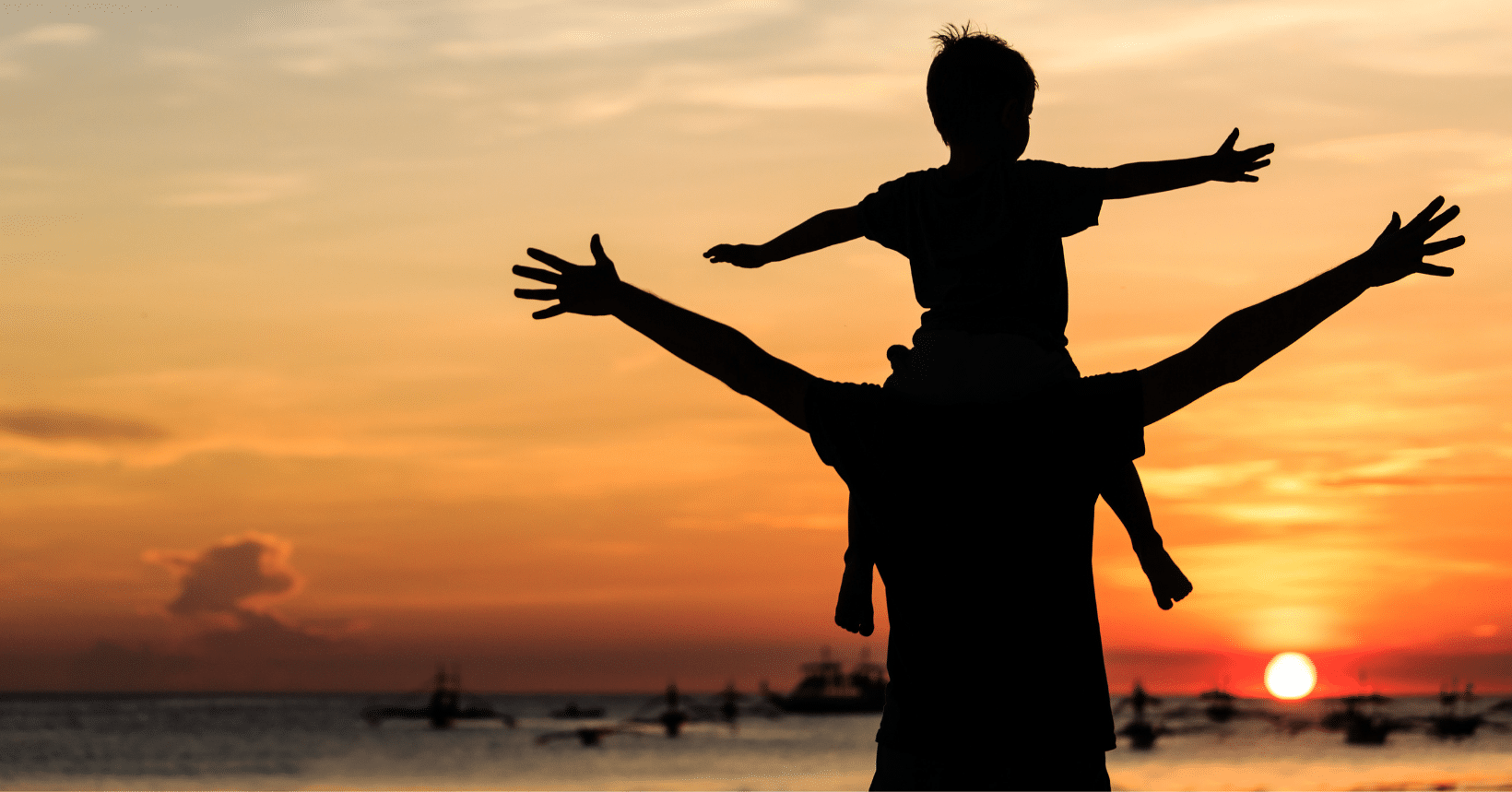 A Powerful Word And Good Practice For A Discipling Parent

When we were younger, Leslie and I helped out in a youth group at our church. Honestly, there were very few things that would have been better training for being a parent than working within this youth group.

The youth group consisted of roughly 60 young people from middle school to high school. As young parents who had babies at this time, we were able to see this varied collection of teens from different homes influenced by different cultures, parenting styles, and education choices.

The one consistency in this group, just as can be found in any group, was imperfection. Dealing with people is often messy!

Once I was sitting in the back of the sanctuary with a young man from the youth group when his father walked up to him and started yelling. His father was upset because his son had worn athletic shoes with his nice slacks to church. Apparently, before they left home his dad had already told him to wear something nicer, and the young man had defied his dad. Whether you think this is a crazy request from the father or not, is not the point. This young man was in the open and apparently there was more going on between them than just a disagreement over shoes. This young man already had a problem with bitterness toward his father, and his father was just exasperating the bitterness through his reaction to his son’s defiance.

We’ll get to that most important word shortly, but first…

Provoking our Children to Wrath

Paul knew that anger in the home has the potential to allow bitterness to enter the hearts of mothers, fathers, and children. There is nothing more powerful in ripping a family apart or even separating a person from God the Father than anger and bitterness. The Holy Spirit directed Paul to write this verse in Ephesians because He understood the tendency in our sin to sway into anger.

And, I’m not talking about short-term anger like being upset when children spill drinks on nice furniture, or even when they miss a curfew or fail a test.

Quick story, Once my oldest was arguing a little with his mother over something he had done. When I heard him argue I became very upset. I don’t even remember what I said or he said; but I remember he was defending himself, and I perceived it as being disrespectful to his mother.

I walked into the room and told him what I thought of what he had done to draw the scolding from his mother, and I also told him to stop defending himself.  I did this with a raised voice.  At that point, he stopped talking, stuck his jaw out, dropped his head, and sat on his bed.  Then, as he was looking down, I told him how I felt about his attitude and how he should never do it again. The next thing I know tears started to show.

After I saw the tears, I backed off and walked out of the room.

I left him in his room for a little while so we both could cool down. Shortly thereafter, I came back into his room and apologized. I didn’t justify it or tell him what he did wrong at this point at all.  I just fell on the sword. I told him that I was very sorry for raising my voice in a way that tore him down.  I made sure to ask him to forgive me, which is very important.

In parenting you’re going to mess up. You aren’t going to handle every punishment and circumstances with perfect consistency, justice, the right measure of grace, and wisdom. But, to allow any level of anger or bitterness to rise up and develop into a breach in the relationship with your children will make it impossible to reach them…to disciple…to mentor…and to direct them. If your children are holding onto anger or bitterness, it doesn’t matter if you feel like you’re right, you need to resolve that.

Sometimes the only way forward is to humble yourself and say sorry for your reactions.

That is why SORRY is one of the most important words in discipling your children. I’m sure you’ll make mistakes– just like all of us do! Don’t think it undermines any level of your authority by saying sorry.

Let me help you a little more on this! What I apologized for with my son was losing my temper and yelling in anger at him in such a way that it diminished him. What the father in the case with his son’s shoes could have done is say sorry to his son for yelling at him in front of everyone and embarrassing him.

Think about Ephesians 5 again…what is going to provoke your children to wrath? Make a list…what is it that could be a source of anger for your son or daughter?

Keep going! Think about the root causes of any anger that might be in your children. Dig deep!!

These are the kinds of things you should apologize for.

Do those things make sense? I think that is a good test of something you may want to apologize and clear up with your children.

Now, try that experiment on these statements…
Fathers…do not defend your wife when she is being disrespected by your children
Fathers…do not withhold the car when your child failed a test
Fathers…allow your sons to have girls over to the house without adult supervision

Those don’t make sense do they in the context of Ephesians 5?…Therefore, don’t apologize for those things.

For being focused on a single word, this is a long article. Therefore, I think it is time to move on.

We at Teach Them Diligently see our mission as encouraging you to seize the role God has for you and help you precede with greater confidence as a servant of Christ. We truly do believe that homeschooling when done Biblically will strengthen your family in Christ. Through our media and our events, we endeavor to give you resources to encourage and help you on your way. One such resource I would highly recommend is Leslie’s book on discipleship parenting. In it, she walks through what the Bible says about parenting… and there’s a LOT of instruction and insight straight from God’s Word in there. Won’t you pick up a copy today? I truly believe it will be a great help to you and your family.

I also sincerely encourage you to join us this Spring for one of our events. You won’t find another conference that focuses so intently on helping you strengthen your relationship with your children and with your God through Biblical homeschooling.