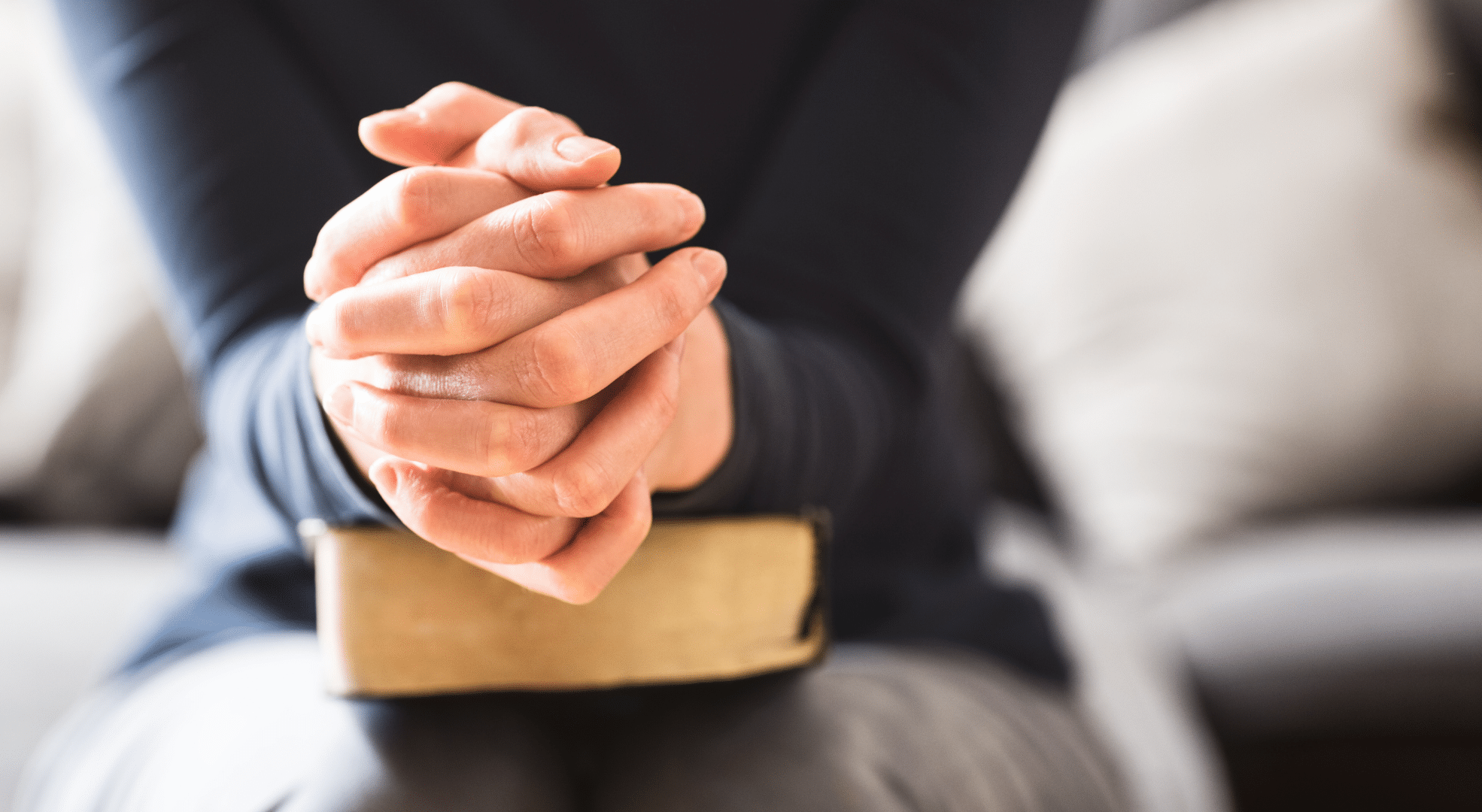 Over the summer, I came across a little known revival in the mid-19th Century that very few people know or talk about. It took place in 1857 and came to be known as the Fulton Street Prayer Revival in New York. It is not talked about much because it really did not have much of a champion. There was no Charles Wesley, or Jonathan Edwards, or Billy Sunday. But, there was a man named Jeremiah Lamphier who serves as much of a champion as we can tell.

After being a businessman for 20 years, he took a position as a missionary in Manhattan and was having trouble reaching the local population. Discouraged, he felt the urging to start a prayer meeting each day.

That is all he did. He would meet daily in an upper room in a church in Manhattan and over time the little prayer meeting grew. It was not long before that little prayer meeting started to spread throughout the US organically.. Groups of 10 to 50 started to grow and spread across the US, and all the participants did is pray. They would just meet and pray. Nothing more!

The meetings spread organically across the upper mid-West and down into Charleston, SC. Over 1 million Salvation decisions are attributed to this revival that really started with no one. The first meeting that Jeremiah had, no one showed up. Think of that and how discouraged Jeremiah might have been at that first meeting.

But, that is actually one of the common features of revivals across history in America. They start out of deep discouragement. There was a huge depression in America in 1857, and the country was obviously on the verge of breaking apart in war. Actually, you see this often when studying Revivals. They come out of economic calamity or wars. People have their legs knocked out from under them and they run to God.

The other common aspect of revivals is that they all are different. They do not start or are sustained the same way. Some have massive names behind them. Others, don’t have anyone. Some start from traveling evangelists like Charles Wesley. Or, prayer like in 1857 and businessmen. Or, war like the Jesus Movement of 1972. No revival looks the same.

And, then we get to our time now. Leslie and I started Teach Them Diligently 10 years ago because we believed that revival would come to America when the hearts of fathers and mothers would turn home.

What I mean is that our prayer and belief is that America needs revival. And, we genuinely believed when we started that it will come out of the families. Not as much homeschooling is the hope of America.

What I mean is that revival will come out of homes in which the families look to their children as their mission field. That their greatest mission is to bring their children to Christ.

That is why we do these events. We want to encourage you to bring your children to Christ. To disciple them. So, in a way, our mission is you guys. We have a hope that parents that are engaged in the hearts of their children will be the starting point for the next revival in America. When parents say, my home is my Jerusalem, that is where the next revival will come from.

So, Jonathan Edwards preached
Charles Wesley evangelized
Joseph Lamphier prayed
And, I am saying to parents—disciple your kids.